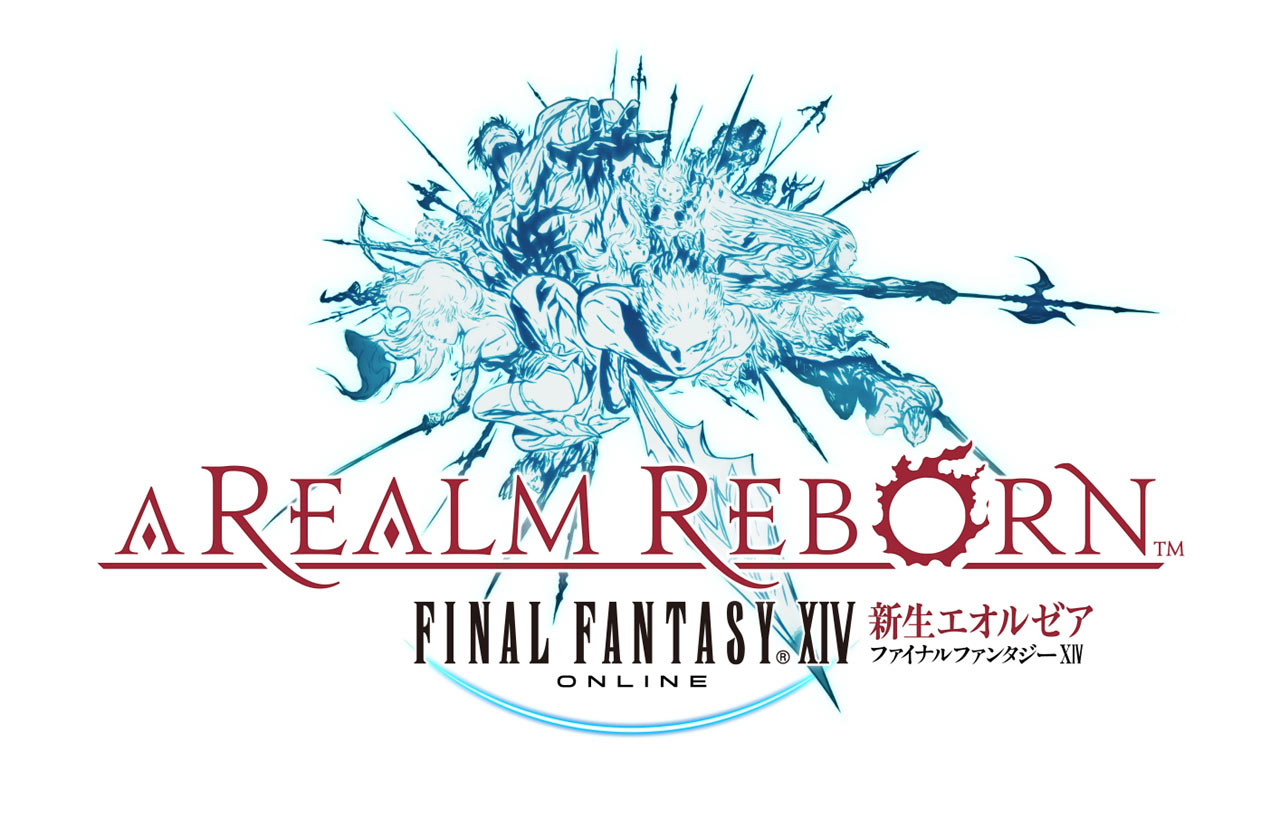 The PlayStation 4 version of Final Fantasy XIV will have two open betas that will allow players to access their PC and PS3 characters, the game’s director Naoki Yoshida revealed this morning to IGN.

The first beta will begin February 22 and ends March 3. In this session players will be unable to import characters and any created will be wiped once the beta ends.

In the second beta, which starts April 4, players will be allowed to use their PC or PS3 characters and any new characters created will continue into the full game.

Final Fantast XIV will be available April 14. Those who have purchased the PS3 version of Final Fantasy XIV will get a free upgrade to the PS4 edition.