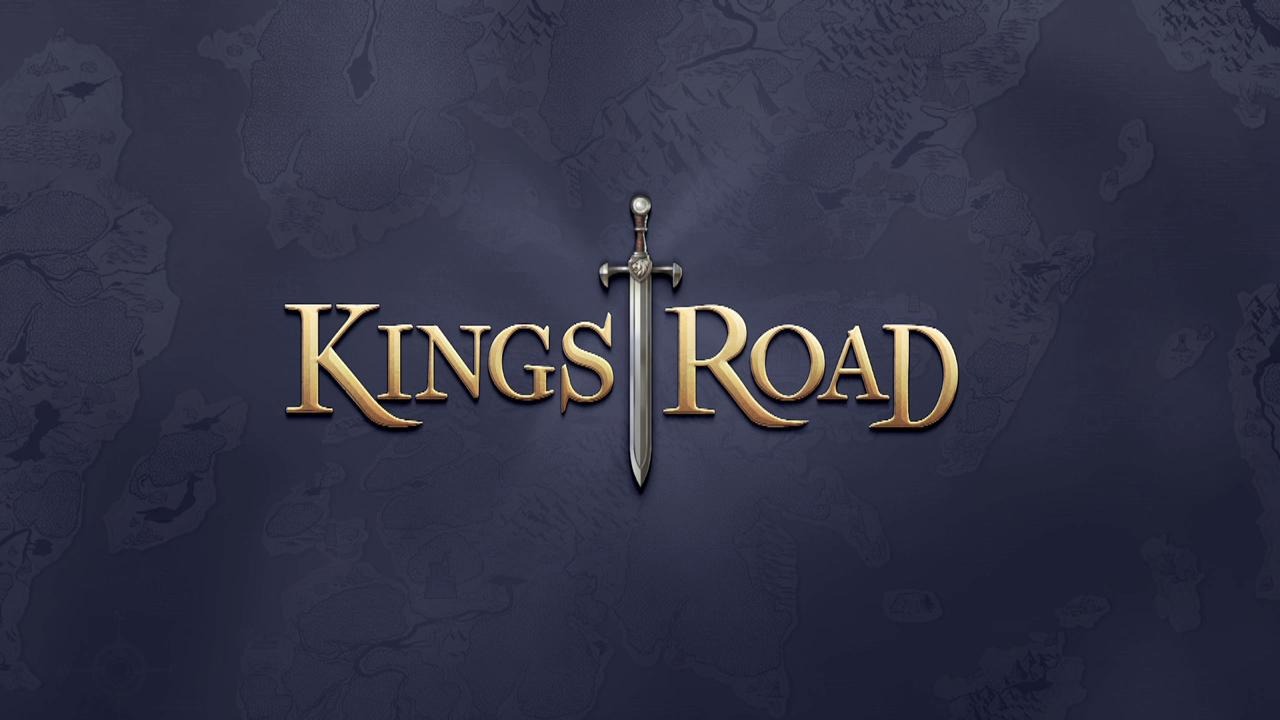 Free to play role-playing games have taken the game industry by storm in the past few years, with many commercial studios converting their subscription-based products to adjust to the change. Many of the free options are integrating themselves with social media, as well as providing an official client for use on their company website. This is the case with Kingsroad, an action role-playing adventure that has recently been released on Facebook.

From the outset, Kingsroad establishes itself with deep, rumbling music akin to many fantasy adventures, combined with a passage that sounds like it was read from a storybook. The plot is highly similar to that of the Arthurian legends and several fairy tales, stating that a fair and just kingdom has been brought to ruin by the death of its monarch, allowing a group of opposing forces to seize the throne and take the princess hostage. It doesn’t win points for originality, but it is interesting to see a more casual approach to its implementation.

The gameplay and controls are similar to Paradox Interactive’s Magicka, with the game being played from the same type of isometric perspective. Your playable character is a male knight character with a large body, which is quite common in medieval fantasy. But to my surprise, I was not able to customise him to look as I chose, except for the clothes and armour I picked up along my travels. Once you have obtained a certain amount of Blue Gems, the game’s secondary currency, you will be able to afford the upgrades you need to defeat the stronger enemies.

Every enemy you defeat will earn you the obligatory rewards fans of the genre have come to expect, such as gold, experience points and items such as clothing and healing potions. After you have completed a mission, you are able to venture further to reclaim the land that has been taken from its people. Replaying a mission will earn you more Blue Gems, and increases the multiplier so you can earn more of them on your next visit to that area. Several difficulty levels are also available for each quest, but only after you have beaten every mission on the previous difficulty. The higher categories earning you more rewards, but the enemies are undoubtedly stronger.

Unlike many MMO games, you are able to change your class at will, instead of having to make a permanent decision at the beginning of the adventure. Similar to many casual games, the missions are divided into separate levels, rather than an open world map such as Azeroth from World of Warcraft or Vana’diel from Final Fantasy XI. The casual level and mission based approach rather than an open world may seem to be an odd inclusion for a fantasy themed RPG, but in the context of how the gameplay is constructed to be played, it seems to work quite well. After you successfully rescue a village resident, they come back with you to Longford, and some of them will set up some kind of service so you can gain items or services using the spoils of your missions. This concept was used to great effect in the original Digimon World for the PlayStation, so it is great to see this mechanic implemented thirteen years along the line.

Kingsroad is one of the first games of its kind to utilise two of the latest technologies for online gaming. The graphics are on par with the last generation of gaming consoles thanks to Adobe’s Stage3D API’s, and this combined with its universal Flash software, makes Kingsroad playable on nearly every kind of computer that has a constant internet connection. Whether you choose to use the Facebook client or the official website, it is also possible to play the game co-operatively with up to two other users, as long as they are registered on your account.

In conclusion, Kingsroad is an ambitious role playing title that takes the best parts of casual gaming, and combines them with the gameplay you would expect from an open world subscription based adventure. From the opening scene of the game, I was immediately drawn in to find out more information about the troubled kingdom from meeting the grieving wife. Having just slain his killers, seeing her emotional state was the drive I needed to progress further, and find the people who had robbed this woman of her love and rescue the kingdom.