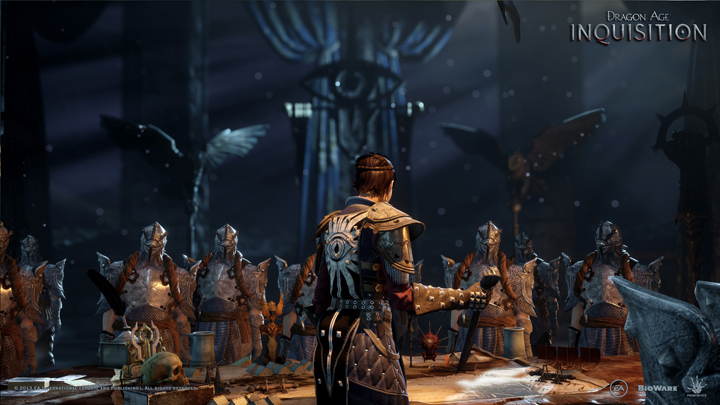 Much like Mass Effect 3, Dragon Age: Inquisition may feature some form of multiplayer. According to a survey reported by Gamespot, that could be a possibility in the third Dragon Age title.

The purpose of the survey was to recruit play-testers in Vancouver for Bioware’s next game. Specifically asking if they have experienced the multiplayer of Mass Effect 3, it could point to a possibly similar mode in Dragon Age; Inquisition.

It isn’t hard to imagine a mode where a team of players hold off waves of Darkspawn or demons.

Dragon Age: Inquisition is expected to be released in the third quarter of this year on PC, PS3, PS4, Xbox 360 and Xbox One.