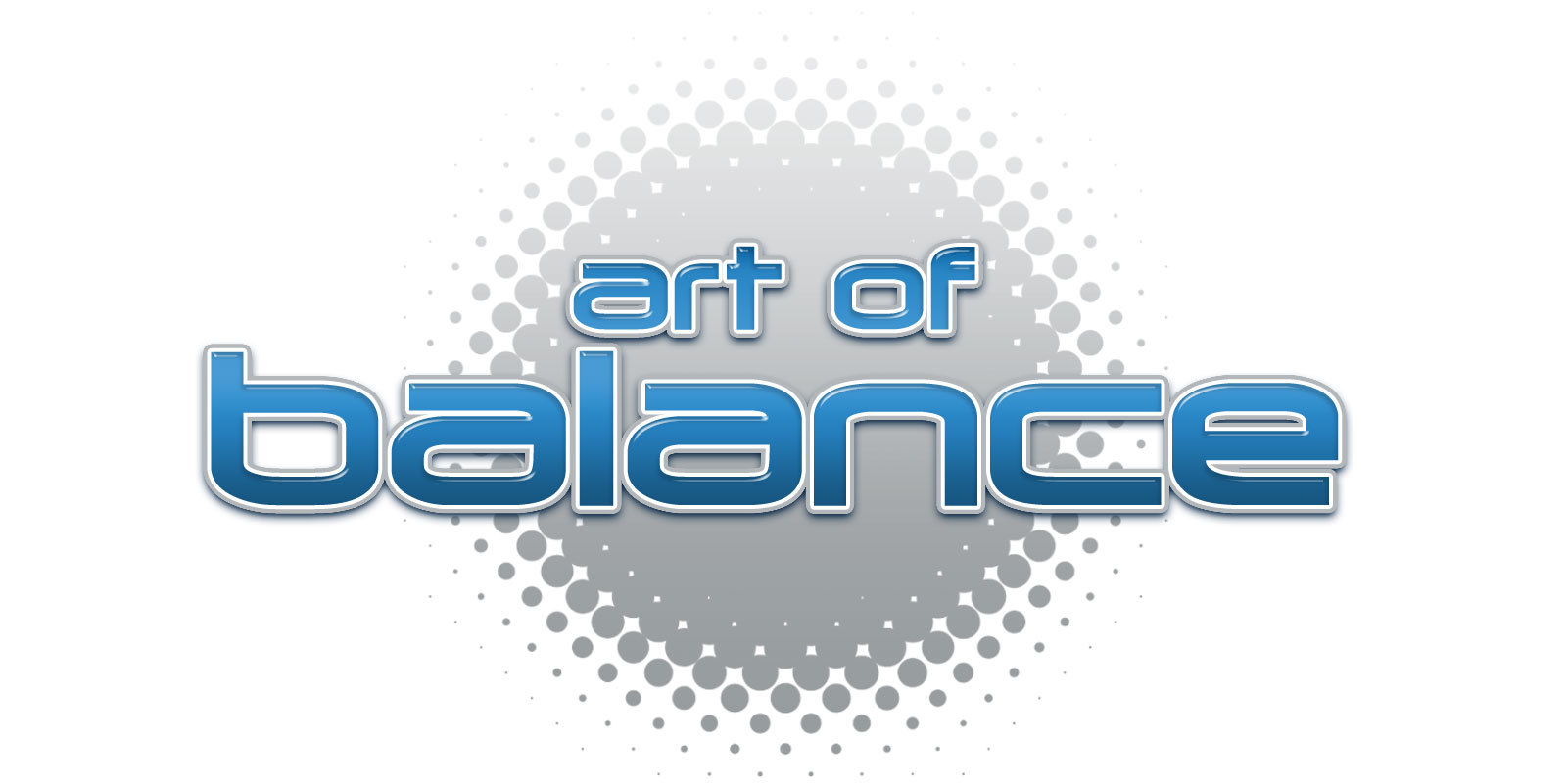 Third party Nintendo developers Shin’en Multimedia have announced that they will be releasing the Wii U instalment of their Art of Balance series which will be available for download on Nintendo’s eShop.

In a recent interview Manfred Linzner, Shin-en Multimedia developer, explained that the game would include all 200 levels from the 3DS version but with revamped graphics and environments adding that “even if you played them on 3DS they will feel like new on Wii U, simply due to the complete overhaul of the game’s look and feel.”

The game is set to include 5 game modes including the new ‘Tower Tumble’ in which players drop stones until one player makes the tower crash, giving each other player +1 point. Endurance, versus, cooperative, and online versus modes will also be included.

The game is currently set for release Q2 this year.

Tom is a long-term gaming enthusiast, psychology graduate, and overlord of the twelve kingdoms of the shadow realm.Tom is also puzzled as to why he is writing in third-person.