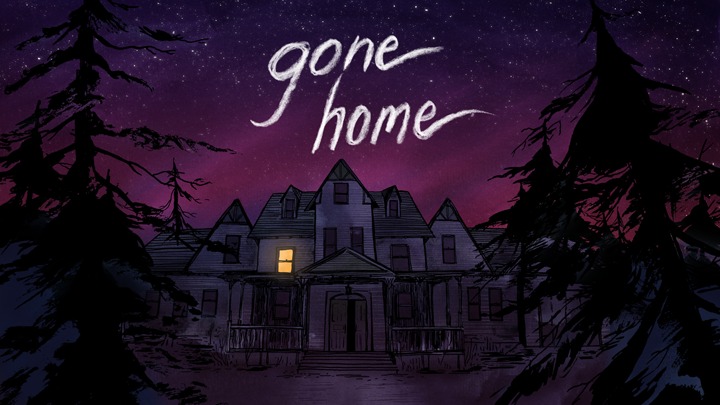 Gone Home has reached more than 250,000 copies sold since its release last August by The Fullbright Company. 80% of those sales came through Steam.

These figures were disclosed by Steve Gaynor, founder of The Fullbright Company, while speaking to Joystiq. He went on to state that 50,000 of these sales were within the first month.

Gone Home was released to critical success, but many find issue with, what they perceive as, a lack of actual “gameplay”. The majority of gameplay is walking around a deserted house and rummaging through draws, but for some that doesn’t seem enough to make it worthy of being a game.