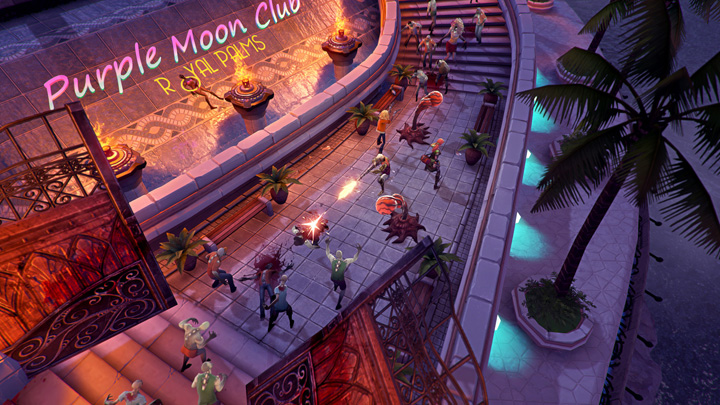 Dead Island: Epidemic, a MOBA re-imagining of the series, is now in the sign-up phase for a closed-beta.

Mixing up the usual MOBA formula, Dead Island: Epidemic will pit three teams against one another. It is assumed that the teams are two sets of humans and one zombie, or a variation of that. You can sign-up for the closed beta through the official site,

Those who take part in the closed beta will gain access to exclusive items and rewards that will carry over to the official release. The final version of Dead Island: Epidemic will be free-to-play.

Deep Silver are taking this release far less seriously than the rest of the Dead Island franchise. This is probably a good thing after our reception of the last Dead Island title.

Fallout 76 Pre-Beta Stress Test Starts, Here’s How To Get In Maybe
Powered by Magic