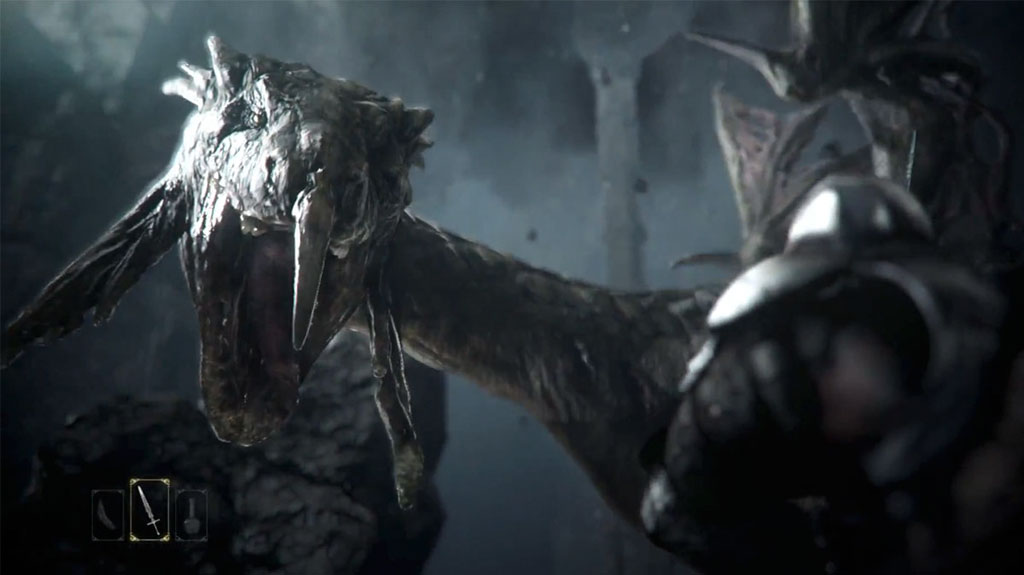 Capcom’s free-to-play online adventure and PlayStation 4 exclusive, Deep Down, has been delayed to allow the developer to improve graphics and take full advantage of the PS4’s hardware, the company has said.

Deep Down has currently only been confirmed for release in Japan, but the game was expected to go into beta around roughly the same time as the PlayStation 4 launch in Japan on February 22.

“About Deep Down, I think we’ll give full fledged information to everyone after the summer, so you may have to wait for a little while beyond the launch [of PS4] on February 22nd” said producer Kazunori Sugiura to Dengeki Online and translated by Dual Shockers.

“…we don’t want to risk to be told ‘This could have been done on PS3!’ we want to finish a game that fully uses the PS4 hardware specs.”

Deep Down is set in 2049 New York, but has a Medieval look. The game is to feature four-player co-op with randomly generate dungeons.