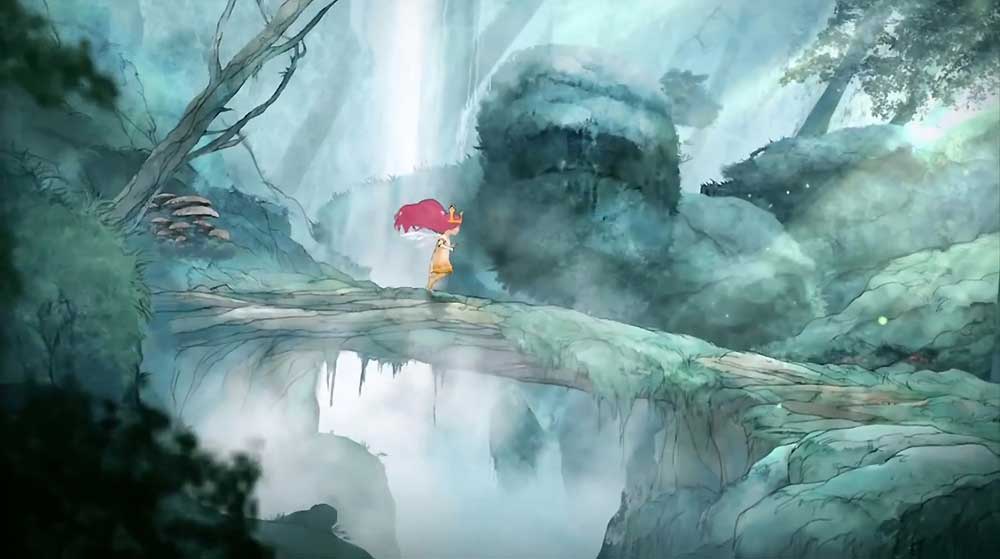 Child of Light is a turn-based RPG designed by a small team inside Ubisoft Montreal. It has been created with the UbiArt Framework engine, which allows developers to create a world that appears to be an interactive painting. Using this engine, Child of Light has been constructed in a beautiful watercolour style, which fills the game with a fairytale-like charm and sense of wonder. The game itself features a story told in verse, many customisation options, and a quest that can be played both alone and in co-op.

If you’re curious about the game, be sure to check out the official website and have a sneak peek in the trailer below.