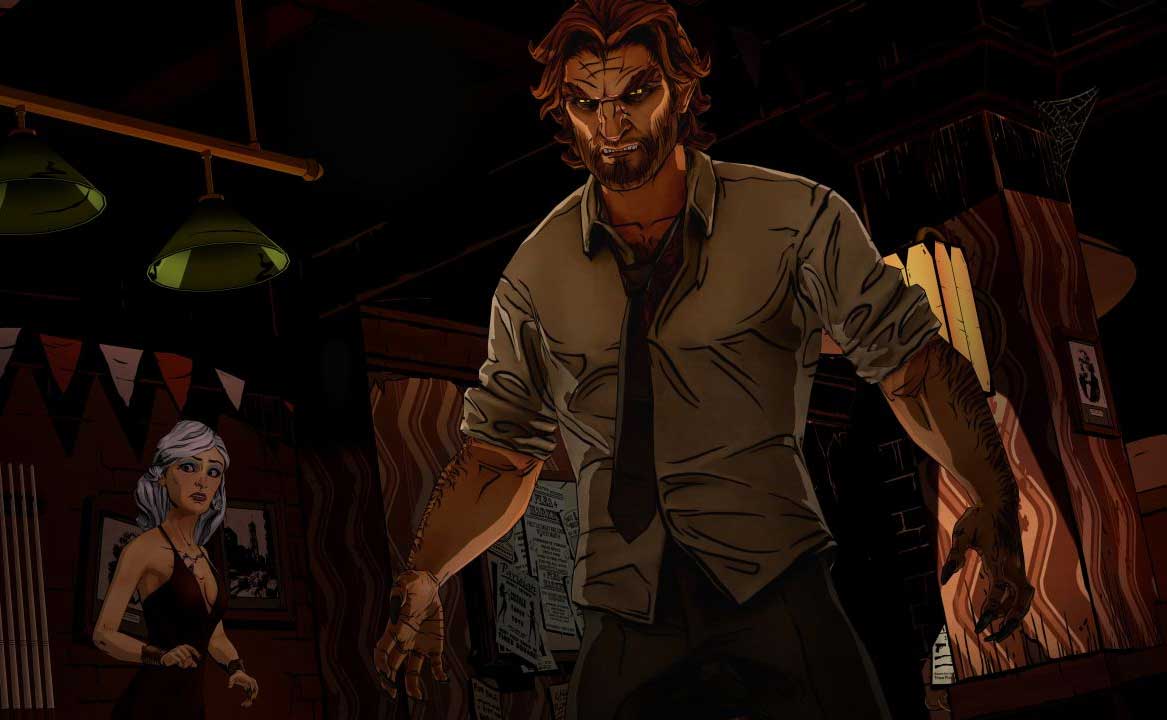 If waiting an extra two months and one day wasn’t bad enough for The Wolf Among us fans, season pass holders now face an even longer delay before they can return to Fabletown.

It has come to light today that the season pass for Xbox 360 owners is not activating while attempting to download Episode 2: Smoke & Mirrors. Players are instead prompted to pay for the episode, which should be available for free. While it is unclear whether the problem is on Microsoft or Telltale’s end, many fans have taken to the official Telltale forums in rage for being unable to access the episode they have already waited so long for. One fan even tried all the tricks in the book to resolve the problem, including reinstalling the game and clearing their cache, but to no avail.

With no word from Telltale as of yet, it is unknown when The Wolf Among Us Episode 2 will be available to Xbox season pass holders. Hopefully the problem will be resolved as soon as possible.

Update: Telltale and Microsoft have both responded to the problem, reporting that they are working on resolving the issue as soon as possible. Telltale made the following statement on their forums.

“We are aware of the issue on XBOX Live Marketplace affecting Season Pass owners of The Wolf Among Us where the user is still prompted to purchase Episode 2 even though they own the Season Pass. There appears to be an issue on XBOX Live affecting multiple titles with DLC offerings and Microsoft is actively working to resolve the issue. We apologize for the inconvenience and are hopeful it will be resolved soon.”

There have been very mixed responses on just how long it will take to fix the problem, with speculation ranging from a day to over a week. As a temporary solution, some forum users have reported that Microsoft will reimburse season pass owners should they choose to buy the episode and contact the company to request a refund. That said, it may be a safer option to wait out the issues.