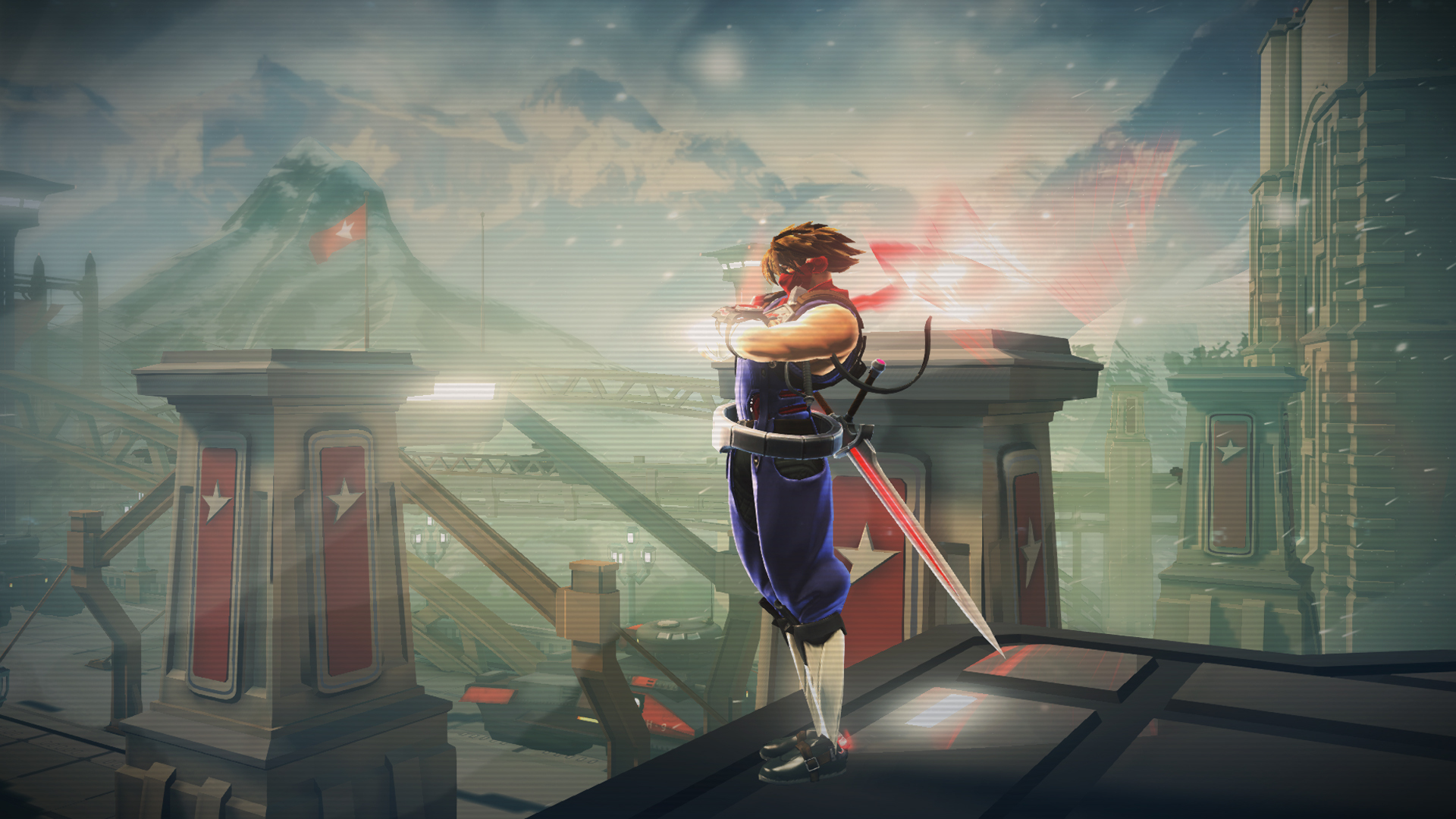 Strider is a remake of the classic 16-bit game released in the 1990’s and features the Strider, Hiryu, as he slices his way through hordes of enemies. Developed by Double Helix, the game was a pleasant surprise when it was announced last year.

Capcom has also announced that two challenge modes are coming to the game. Beacon Run, a speed-run-style game-type whereby the player must hit checkpoints in the shortest time possible.

The 2nd of these Challenge Modes is the Survival Mode, in which players are given different load-outs and abilities and tasked with surviving waves of enemies.

Players will be able to unlock costumes for Hiryu as well as view leader-board rankings for story mode and the challenge modes. Strider is releasing on February 19th.