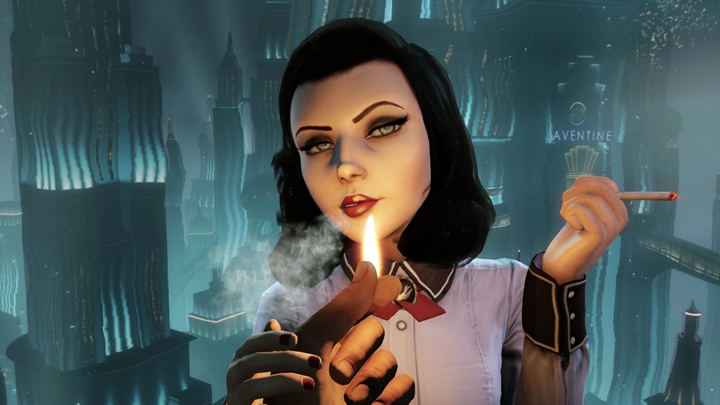 Today, 2K and Irrational games have confirmed their release date for the second instalment of Bioshock Infinite: Burial at Sea. Episode Two will be available to download worldwide on PS3, Xbox 360 and PC from March 25th.

In this episode, players will take on the role of Elizabeth as she journeys through the Rapture. The game features entirely new areas of Rapture to explore, ensuring your latest trip to the Bioshock universe will be fresh and exciting. However, whether the episode will answer fans’ lingering questions and lead to a satisfying conclusion remains to be seen.

The announcement also comes with a new preview trailer for the episode, which you can watch below. If you’re yet to play the first episode of Burial at Sea, you may want to pass on the video to avoid any spoilers.