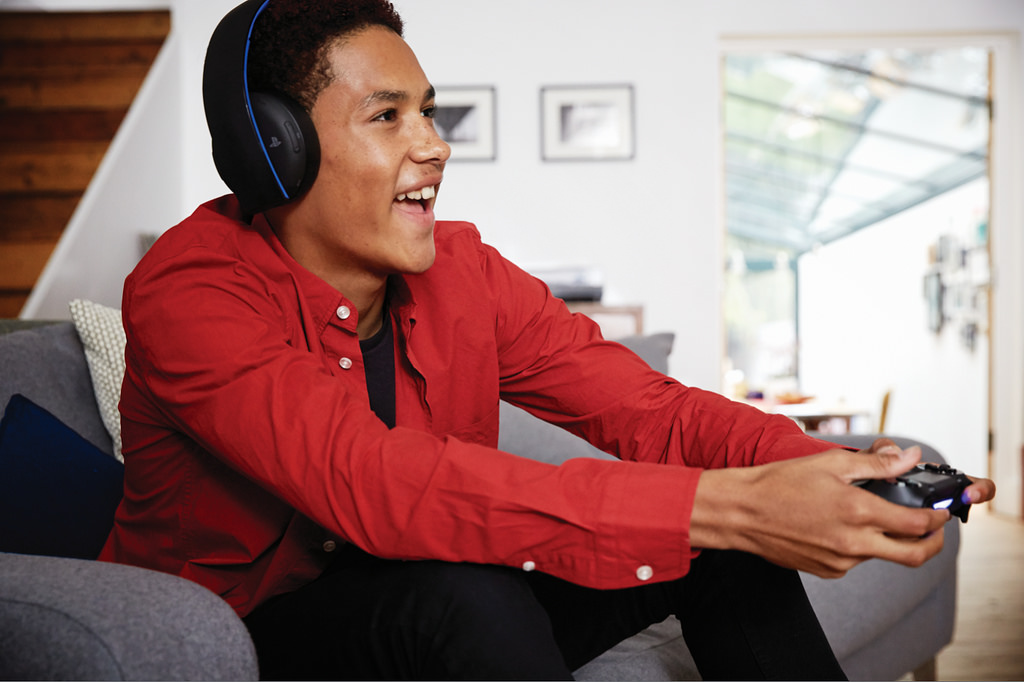 Sony has unveiled its new Wireless Stereo Headset 2.0 (pictured above) and has also detailed the new PS4 system update 1.6 on its European Blog.

The new set of headphones come with virtual 7.1 surround sound built in, and will come to market on the 10th February for the price of £79.99. Sony will also be launching a companion app alongside the headset, which will take advantage of EQ presets on a game-by-game basis, as well as developer-made sound modes for certain games. Infamous: Second Son will be the first to feature such a mode.

The PlayStation App is also getting updated – you’ll soon be able to view the Live From PlayStation channel using the App on your iOS or Android device.

PS4 update 1.6 will go live tomorrow, and was detailed via the Twitter page of Sony’s English Community Manager at PlayStation Europe, Chris Owen. He confirmed new features such as Pulse headset support and the option to turn off the microphone in the PlayStation Camera.

This comes just as Outlast is being added to the PS4s PS+ service, so anyone looking for a way to break in those headphones on release have the perfect game.