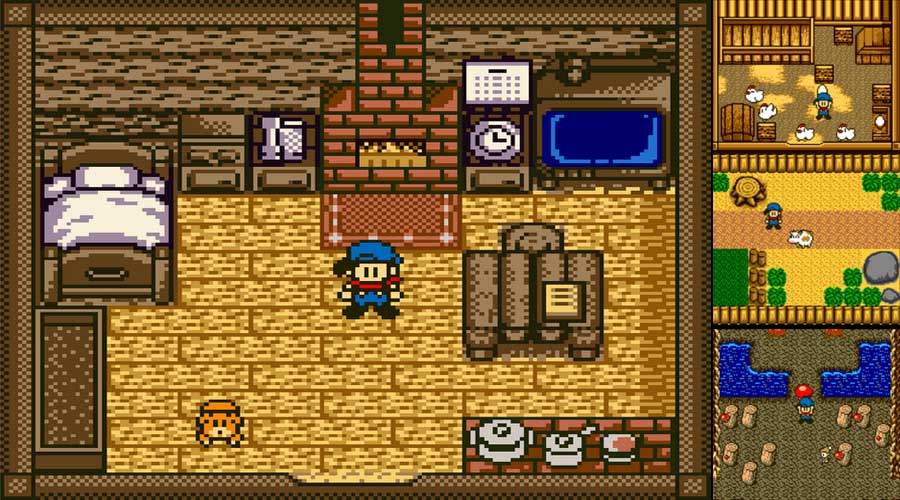 Following the success of Natsume’s releases of Harvest Moon and Legend of the River King on the 3DS eShop, the Japanese publishers have stated that more will be on the way.

In a recent Q&A on their facebook page, Natsume commented that they are already working on more Virtual Console titles, but are unsure when they will be available. “Currently, we are working with Nintendo to re-release some more of our classic GBC games. When we have dates for future eShop re-releases (and we WILL be releasing more eShop titles), we’ll announce them on our social media first!”

The Q&A also touched upon porting more recent games, such as GBA and DS titles, to the 3DS. Natsume said that this is not possible at the moment as Nintendo do not currently allow more recent titles on the eShop, but they are looking forward to a time when it become an option. However, the publishers are reviewing their DS catalogue for potential titles to be ported to Wii U, following Nintendo’s recent plans to release DS games for their console.