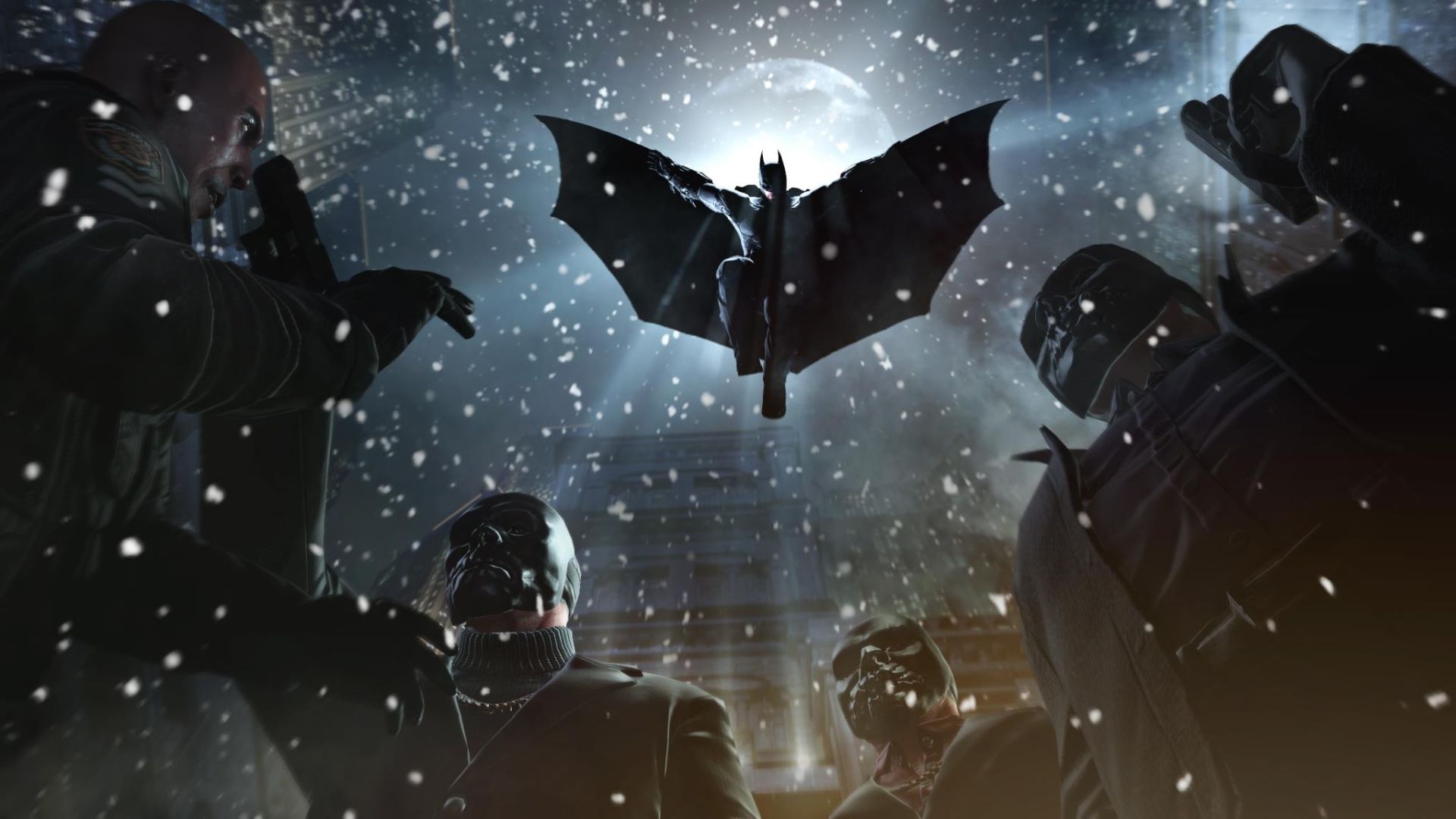 Nintendo’s Wii U suffers yet another blow as Warner Bros. have announced the cancellation of the planned Batman: Arkham Origins DLC, reports VG247.

A Warner Bros. rep told the site that:

“Based on demand for DLC content on the system, Warner Bros. Interactive Entertainment has made the decision to remove its offering of the upcoming all-new story campaign for Wii U.”

Nintendo are allegedly refunding the customers who bought the season pass, which would have granted them access to the DLC as soon as it became available.

This news comes as Nintendo was forced to accept the floundering position of the Wii U in the market, and only serves to instill a sense of dread into the console even more than there was already. Batman was hailed as a one of the few great 3rd-party games the Wii U had to offer.

This is unfortunate for Batman fans on Wii U, whose version of the game is already lacking in content compared to the PS3 and 360 versions.  If you’re affected by this decision be sure to let us know in the comments,