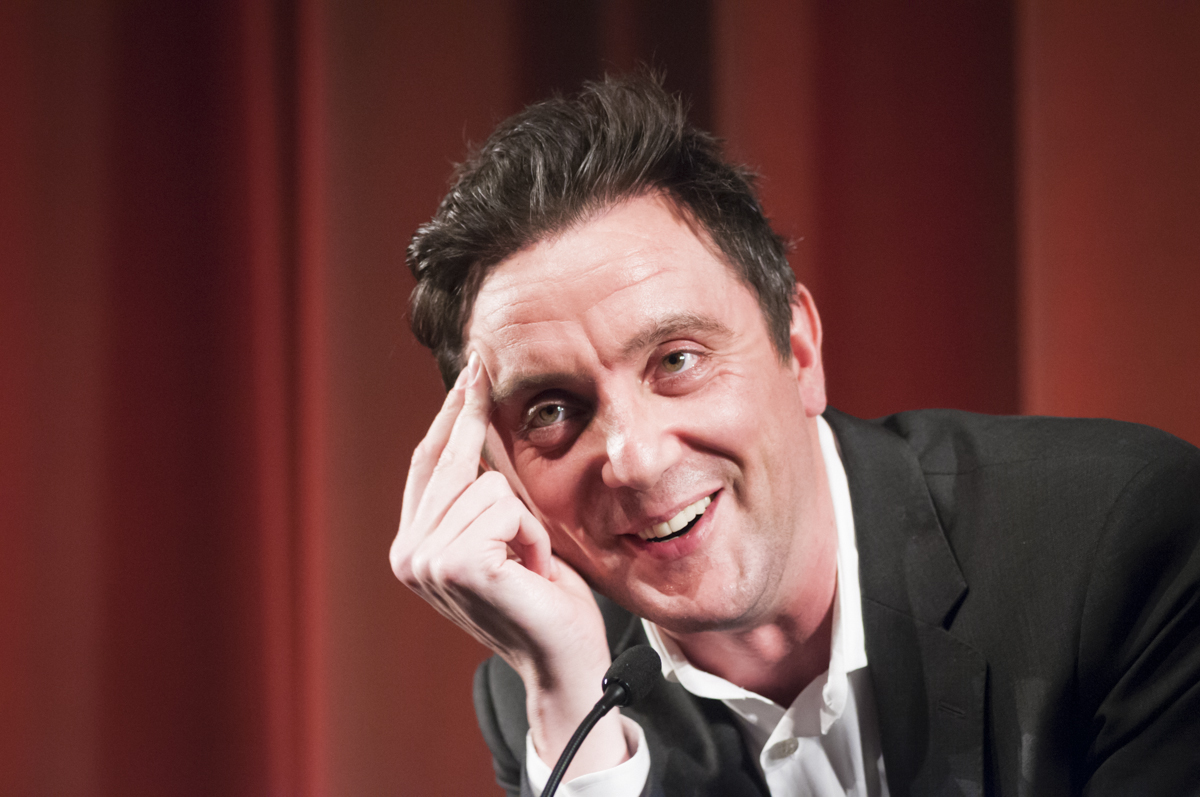 Probably best known internationally for his role as the voice of Darth Maul in Star Wars Episode 1: The Phantom Menace, Serafinowicz has a long list of credits in both movies and video games, and will star as new character in Dark Souls II, which is releasing for PS3 and Xbox 360 in March.

Peter Serafinowicz is apparently a massive fan of the Dark Souls series, and said in a statement:

“Dark Souls is the most engrossing game I’ve ever played. For me, it’s the best game of all time”.

According to Namco Bandai, Peter will voice a new character called “Mild-mannered Pate”, a man searching for some sort of treasure who can apparently teach the player a thing or two.