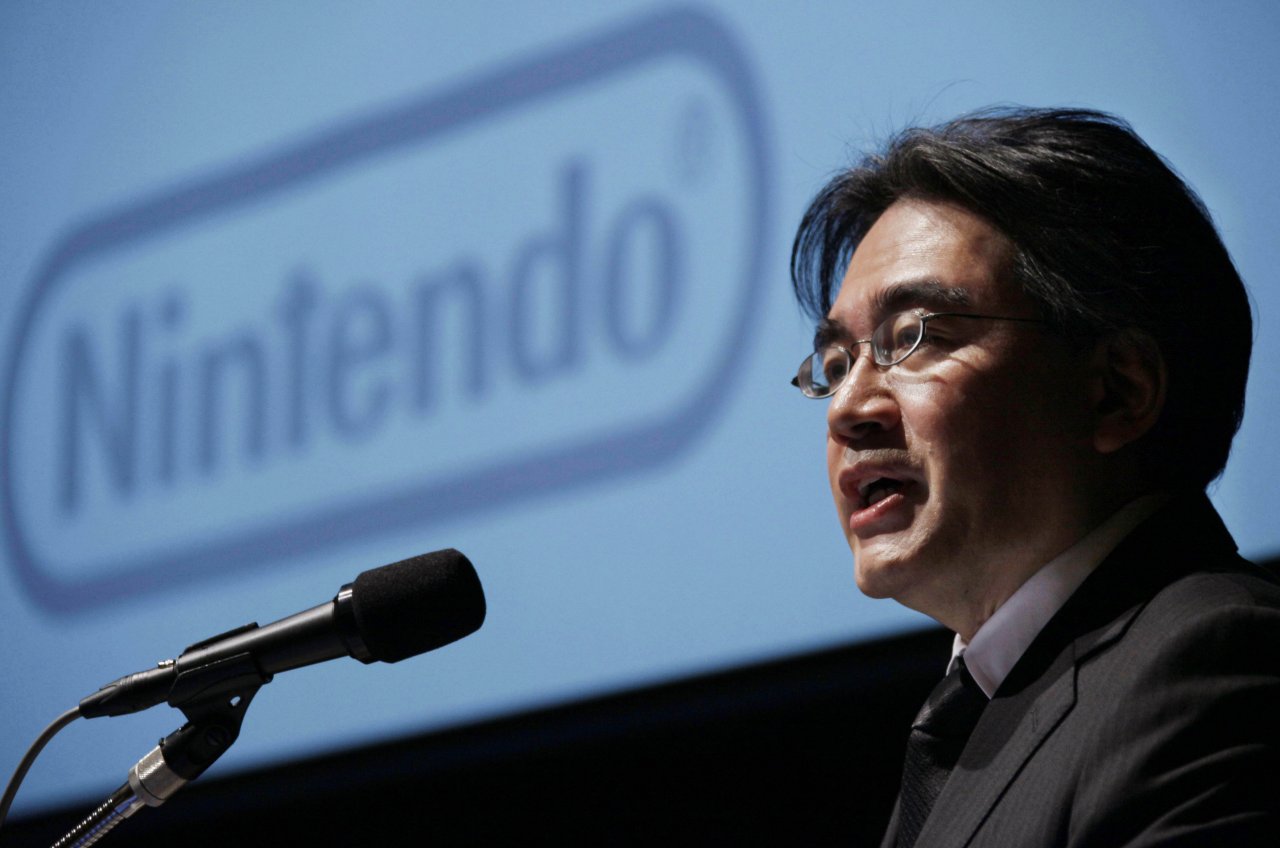 In today’s Corporate Management Policy Briefing, Nintendo President Satoru Iwata spoke about the limitations of the current Nintendo system being device based.

“We only had device-based relationships with consumers in the past. As we were connected with a single consumer differently on different devices, we had some natural problems.”

While we have tried to achieve, among other things, software-driven connectivity between handheld devices and consoles, handheld devices and consoles were in principle separated completely in terms of our ability to connect with our consumers.”  He said “In addition, we tried to encourage consumers to upgrade from an existing handheld device to a new handheld device, or from an existing console to a new console, by providing backward compatibility that enabled them to take their software assets from their existing system. However, we became disconnected with our consumers with the launch of each new device as we could only form device-based relationships.

Digital purchases are tied to just one device, not the consumer. Although many of Nintendo’s recent products include backwards compatibility, this doesn’t apply to any downloaded games, so will be moving to an account-based system, much like the PlayStation 4 and Xbox One offer.

“On Wii U, we launched Nintendo Network IDs, which are abbreviated as NNIDs. This is the first step of our efforts to transform customer relationship management from device-based to account-based, namely, consumer-based, through which we aim to establish long-term relationships with individual consumers, unaffected by the lifespans of our systems. Our future platform will connect with our consumers based on accounts, not devices.” Iwata told.