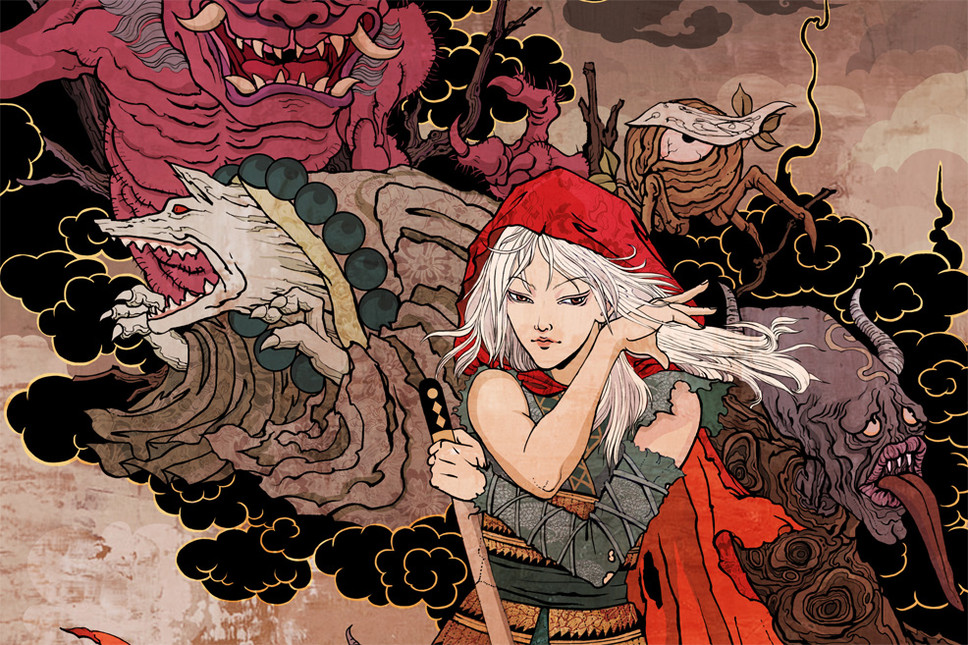 Spicy Horse, Shanghai based game studio, have been forced to lay-off staff due to financial troubles stemming from their 2013 game, Akeneiro: Demon Hunters.

Partially founded by American McGee, Spicy Horse apparently spent $2 million on development, with only $200,000 of that covered by the original kickstarter campaign. Since the games release, it has only generation around $300,000 of revenue, landing Spicy Horse in $1.7 mil of debt.

This was announced via a kickstarter post, explaining that game updates will come much slower due to having only two members of staff to develop the content.

The post is a hard read, and is wirtten by someone who obviously cares about making a quality product. Sadly, it doesn’t always work out. We wish Spicy Horse the best of luck, and hope they get find some form of stability soon.