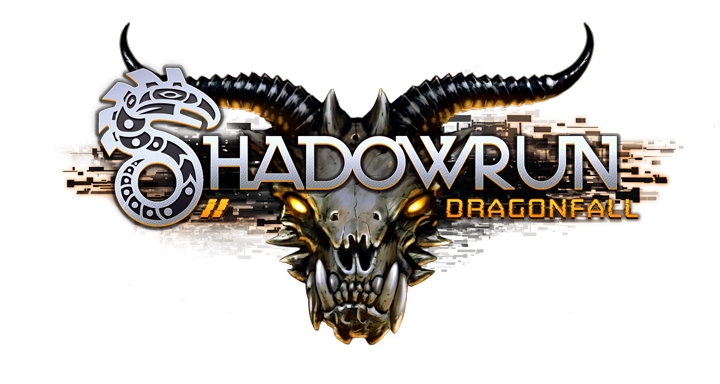 Shadowrun Returns: Dragonfall may have slipped from its original release window of January, but thankfully the delay is not a long one. Now set to come out February 27, cyber-punk fans have less than a month to look forward to the first expansion to last years original release.

Crossing the globe to Berlin, it should strike a much different tone than that of Shadowrun Returns. Harebrained Schemes have had a long time now to master their tools, now they have to show us how much they improved since July.

The expansion will feature a new campaign, filled with new characters, items, weapons, and assets to play around with in the comprehensive editor. If you are interested in another well-crafted campaign, or just want to more to play with as you make your own, this will most likely be a must-buy.

Shadowrun Returns: Dragonfall will be free to kickstarter backers of the base game, but will cost $14.99/£11.99 for everyone else. Thankfully, update 1.2 will be bringing some updated functionality to the basic version, allowing saves to be created anywhere.