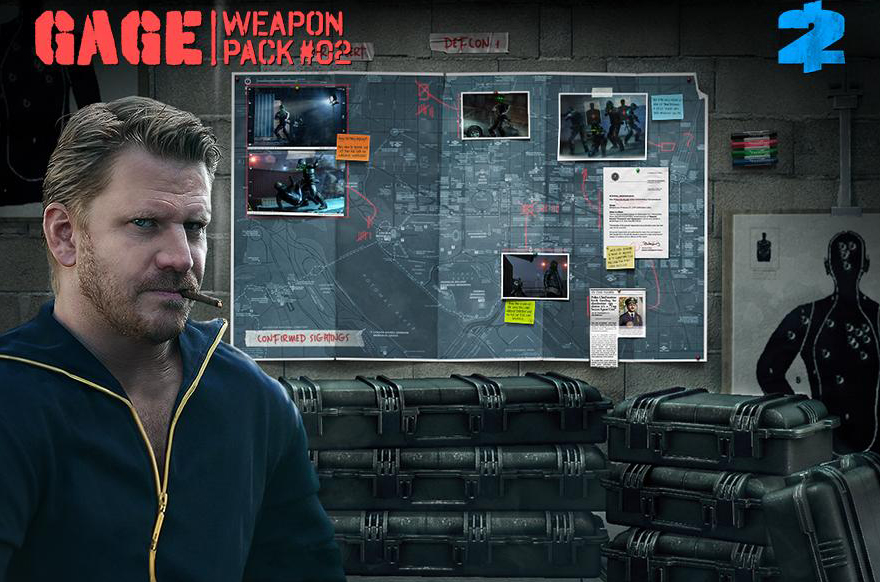 Overkill have announced more weapons-based content for Payday 2 in the form of Gage Weapon Pack #2. Ex-military man Gage will be adding more fire-power to the game, similar to the first weapon pack DLC. More interestingly, the DLC will be adding in the Cloaker enemy type, a stealth based police unit that was in the original game, Payday: The Heist.

Announced through their official site, what is known is that the Gage Weapon Pack #2 is that it includes three new light machine guns, including the return of the fan favorite Brenner from the original Payday.

The second part of the DLC is unknown, with Overkill not giving up the details until Thursday January 30. It is expected to either be two new secondary weapons, or new grenade types. Seeing as the first Gage Weapon Pack introduced frag grenades, it would stand to reason the second pack would include more.

Cloakers will finally be making an appearance after being cut during the beta for constantly crashing the game. These special units specialize in stealthy taking down criminals with one-hit kill melee attacks.

The Gage Weapon Pack #2 will become available on Steam Thursday January 30, shortly after the final part of the DLC is revealed. No price has been specified yet, but it is assumed that the cloakers will implemented as a free update, where as the guns will be the paid DLC. 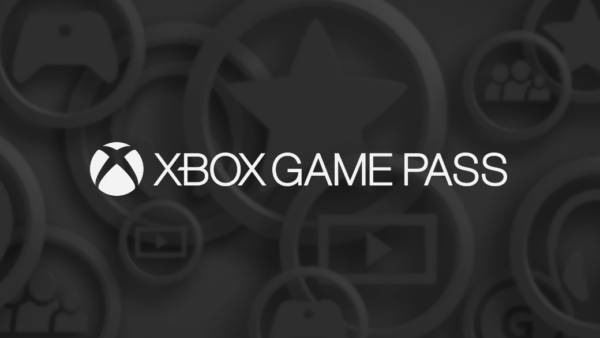