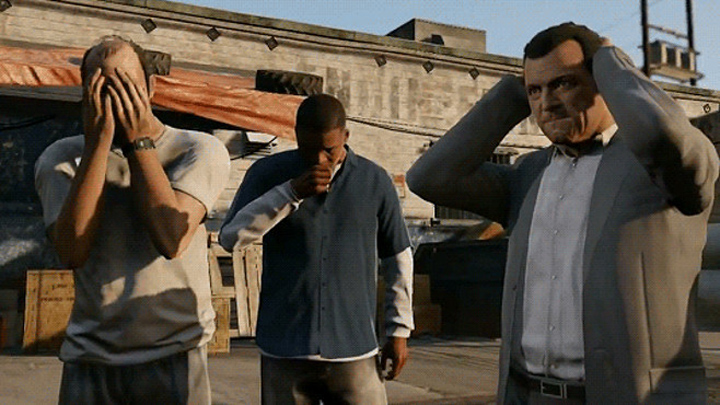 According to a recent exchange between Nordic retailers Elgiganten and Gamereactor, the PC version of GTA V is going to be available for pre-order this Friday. This information was confirmed to Gamereactor by a manager of one of the Swedish stores, despite the fact that Rockstar have yet to make any official statement about GTA V coming to PC.

While everyone suspected that GTA V would eventually make the jump from consoles, this is the first real confirmation to emerge. However, until Rockstar make an official announcement, it will still have to be treated as speculation.