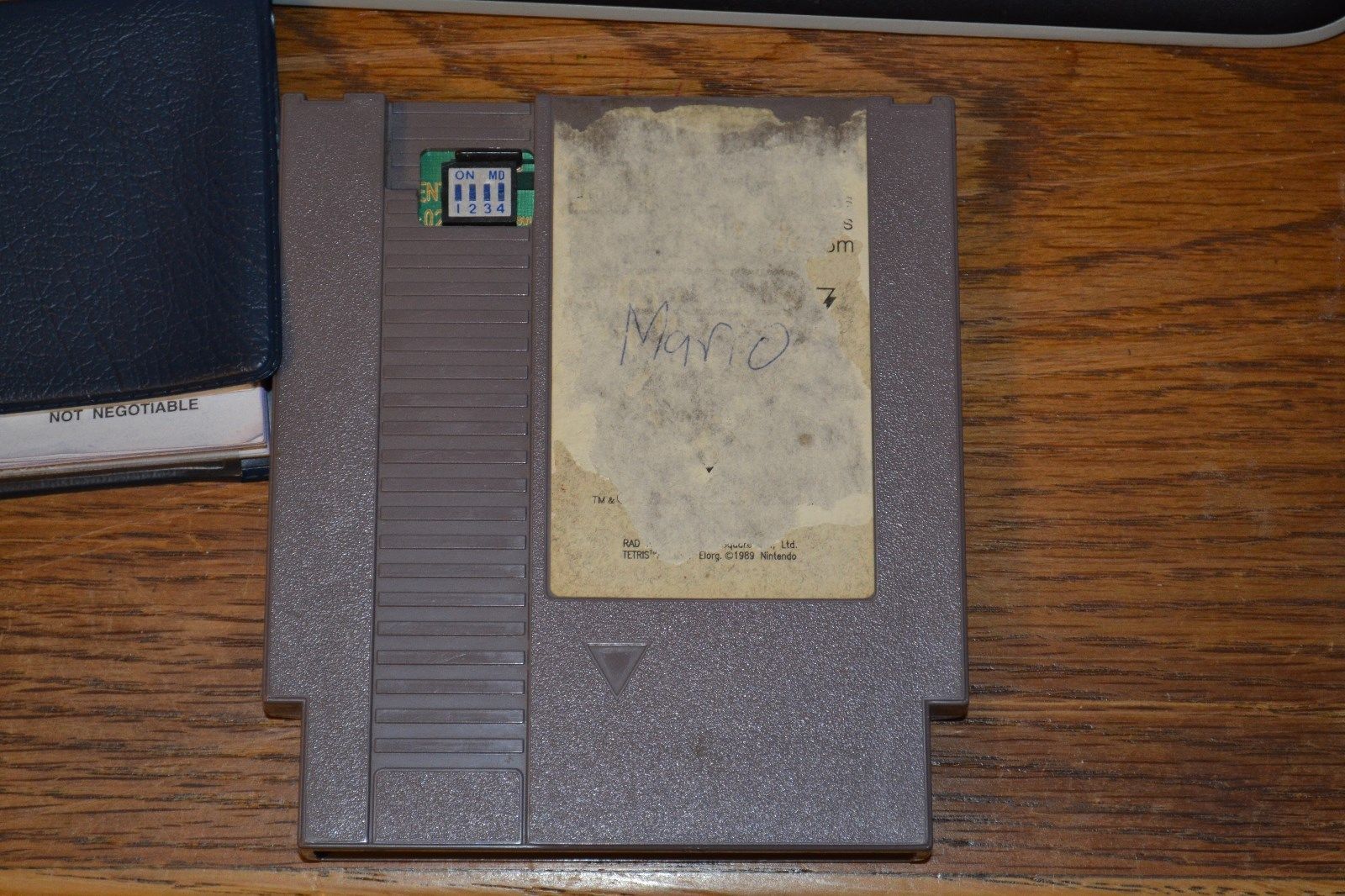 Anyone looking to fill their NES collections with the rarest possible games might want to start saving up, as the latest big-money buy for a NES game was for a Nintendo World Championships cartridge that set the buyer back almost $100,000.

An eBay auction for the cartridge (which has seen better days) ended with a final bid of $99,902 reports GameInformer. That’s a ridiculous amount of money to pay for any video game, let alone one in this condition.

The Nintendo World Championships were held in 1990, and traveled across the United States. Gamers were challenged to play through special Mario, Rad Racer and Tetris games with specific challenges in each.

Despite being busted up and with “Mario” scrawled in ballpoint pen the seller “muresan” maintains that it works as a fully playable copy of the Nintendo World Championships minigames.

Even though it’s a coveted collector’s item, “muresan” is sure to be happy with the sale, while anyone who wants to complete the NES library has a lot of cash hoarding to do.