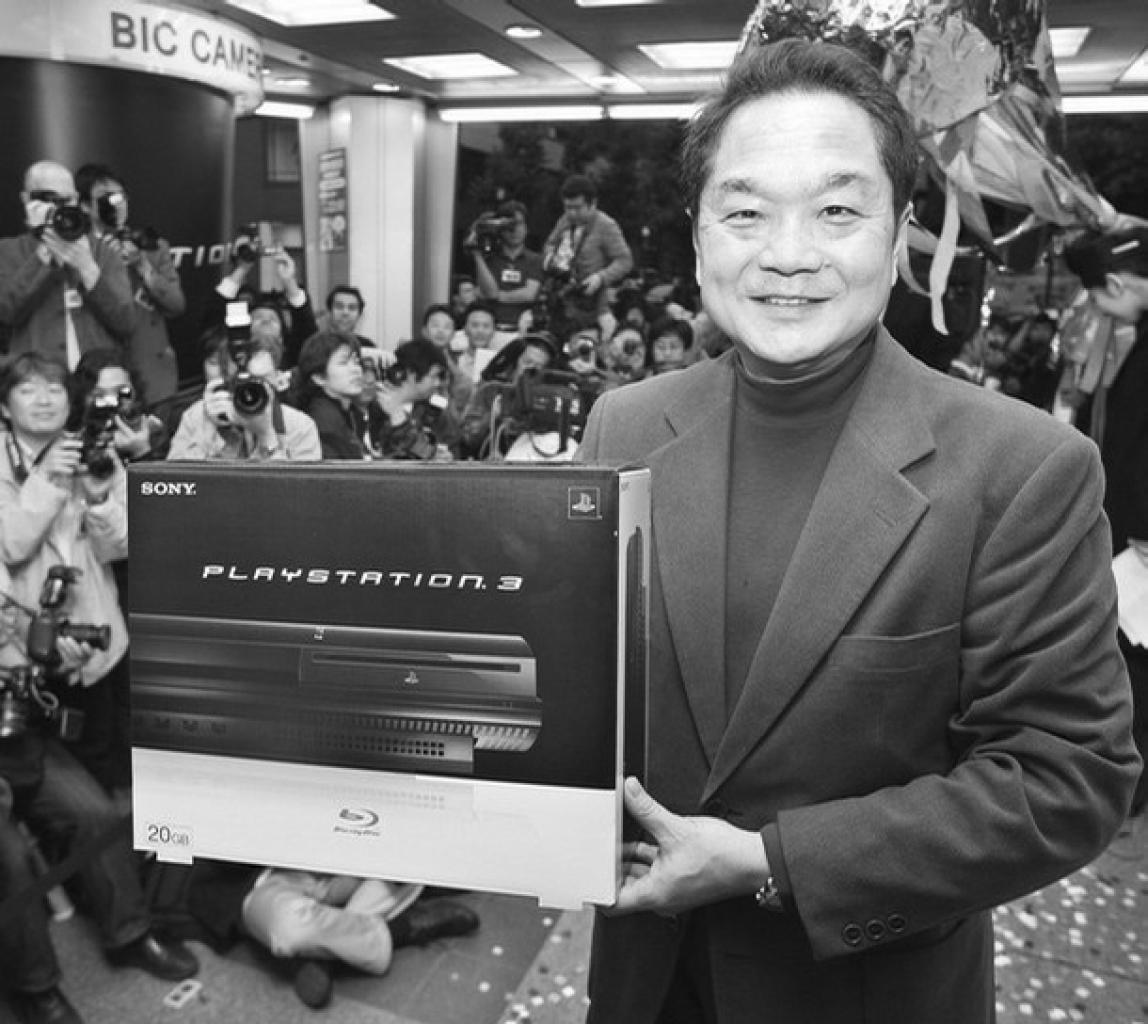 The former Sony Computer Entertainment CEO and “father of the PlayStation” Ken Kutaragi will receive the Lifetime Achievement Award at the Games Developers’ Choice Award on March 19.

This will be the 14th Lifetime Achievement Award to be given by the GDC with the winner chosen annually by a committee of peers. The award goes to those who have made significant contributions to the world of gaming.

Kutaragi, 63, was the lead engineer on Sony’s PlayStation, but he stated his work in the games industry developing the Sony sound chip used in the Super Nintendo.  Kutaragi also led work on PlayStation 2 and was promoted to deputy executive president of Sony Computer Entertainment in 2003 until 2006 when he became the company’s honorary chairman.

“The PlayStation has become a household name, representing some of the biggest and best gaming experiences of all time. Its success and longevity is a reflection of the insight, craft, technical prowess and hard work of the team led by Kutaragi-san, the father of the PlayStation,” GDC events general manager Meggan Scavio said. “We’re honored to have Kutaragi-san present at the event, and heartened to recognize a true visionary that helped bring about an unparalleled era of growth in the industry.”

Kutaragi stepped down from his position at Sony Computer Entertainments in 2011 and now is president and CEP of Cyber Ai Entertainment Inc. who develops next-gen internet services.