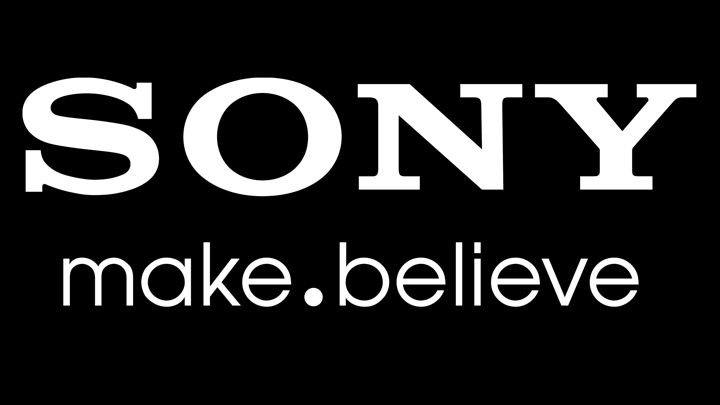 Sony has had their stock status reduced to ‘junk’ by Moody’s. The credit ratings agency made this decision due to the companies struggle to remain profitable in areas other than gaming.

“Of primary concern are the challenges facing the company’s TV and PC businesses, both of which face intense global competition, rapid changes in technology, and product obsolescence,”

This isn’t great news for the media giant, but it is nowhere near as bad as Nintendo’s financial difficulties after they cut their sales forecasts. Moody’d did praise Sony for their attempts to restructure the company, commenting “Sony has made progress“. This may be a case of damning them with faint praise however.