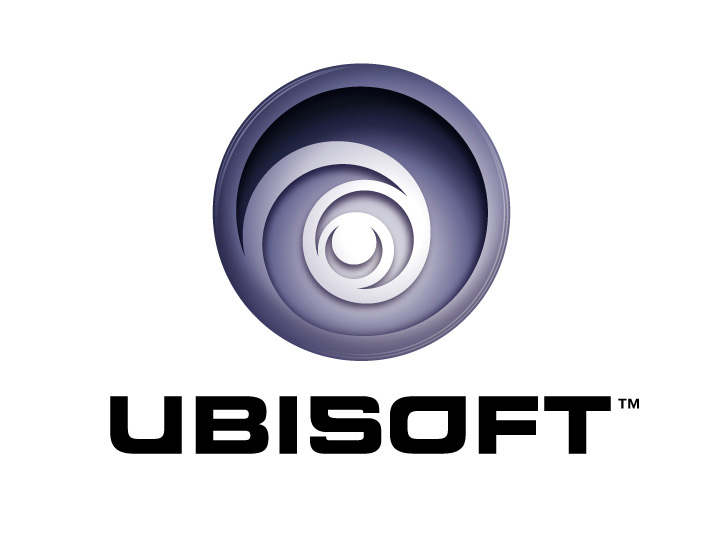 Ubisoft has announced plans to add 100 new jobs to their Quebec City studio. These new positions will be created over the next three years, and is the result of an investment plan totaling $24 million, partially funded by the Quebec government.

This may mean that Ubisoft mean to expand their Quebec studio to create their own titles, and not just ports and barely related side-stories. Given their experience with the WiiU, this may mean a possible Ubisoft-made Nintendo exclusive.