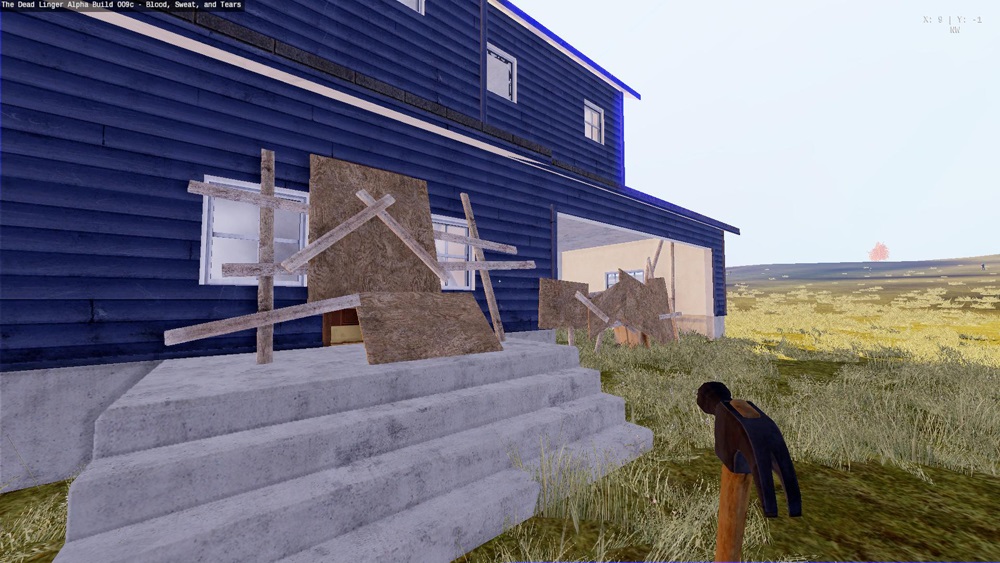 The Dead Linger, a Zombie survival game by Sandswept Studios, recently had a new patch implemented that has cleared up a lot of optimization issues. Due to the movement code for the zombies, large amounts of dead heads on screen at any one time could cause frame rate drops and other performance issues. Now however, after cleaning up the zombies code and fixing a few other issues The Dead Linger can boast a much better optimized game. Along with the frame rate being improved, a new enemy mob has been snuck into the game. Going by the name of the stray, the new zombie dog enemy is sure to add a bit more variety to your survival. Lastly, as The Dead Lingers most unique feature is free form barricading and building, many apocalypse carpenters out there will be glad to hear that they can also craft plywood sheets now to help ward off the zombie horde. To read more about these changes and to see the rest of the updates check out Sandswept studios latest blog post.