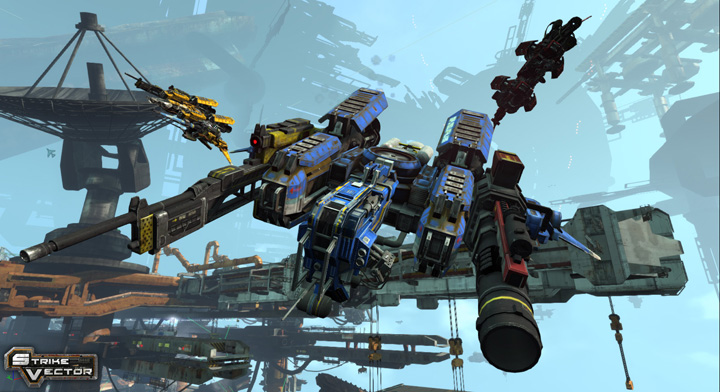 Strike Vector, the futuristic flying fighter (Flyter?), will be launching January 28 after spending a few weeks in beta, according to VG247.

Giving itself a few weeks to work out the kinks, those who want to play Rage Quit Corporation’s sci-fi fighter won’t have to wait long. Launching on steam at $24.90, 16,000 beta testers have spent the last two weeks making sure everything is working as intended.

Rage Quit have promised to support Strike Vector with free updates, which will be released on a regular basis. With only three days until release, hopefully everything is ready to take-off.