Matthew Cox from indie studio Stolen Goose has claimed the Candy Crush developer, King, of “blatantly” copying their game Scamperghost  in 2009 after publishing negotiations fell through.

“It’s ironic that King.com is concerned about intellectual property when they so blatantly copied our game Scamperghost with their game ‘Pac-Avoid’ in late 2009,” Cox wrote on his website.

To assist his claim, Cox has provided images of Scameperghost and Pac-Avoid showing the similarities in the menu, interface and gameplay. 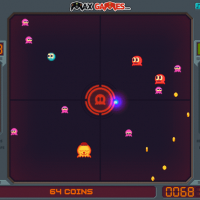 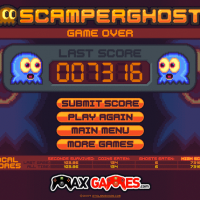 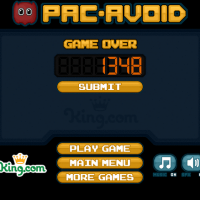 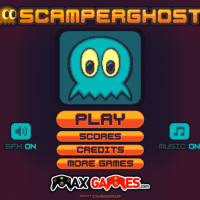 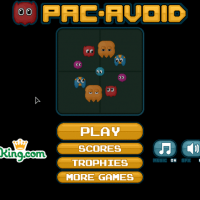 He talks of Stolen Goose’s negotiations with King representatives in 2009. Cox had met with King to discuss a possible licensing arrangement, but before contracts were signed, MaxGames.com made a better offer.

“So we thanked King for considering our game and politely ended our negotiations,” Cox said.

“King.com (giant company) retaliated against us (two young indie devs) by quickly making a direct clone of our game and almost released it before us!” Cox has written.

Cox then published an email supposedly from King’s vice president of mobile games Lars Jornow, which says “We’re sorry our deal didn’t turn out with you guys.” As Stolen Goose backed out of the deal “We needed an avoider game and sponsored a similar game.”

However, Cox found a member of the studio Epic Shadow, contracted by King to make Pac-Avoid, who told him that King had asked them to “clone” Scamperghost.

Matt Porter of Epic Shadow spoke to Venturebeat revealing that his team was paid $3,000 for Pac-Avoid saying that Stolen Goose “probably did something that wasn’t perfectly ethical,”  but it doesn’t justify King asking Epic Shadow to “clone the game,”  he said.

“King.com, however, showed no respect for other people’s intellectual property when they made a direct, blatant clone of Scamperghost,” he added. “Now they’ve trademarked ‘Candy’ and are using their massive legal power against other small competing developers. A bit of a double-standard, eh?”

Earlier this week it came to light that King had trademarked the words ‘Candy’ and ‘Saga’ are were going after games with either of those words in the title, including Stoic Studio’s The Banner Saga. You can see what one of our writers thought about this, and how it could affect indie developers. 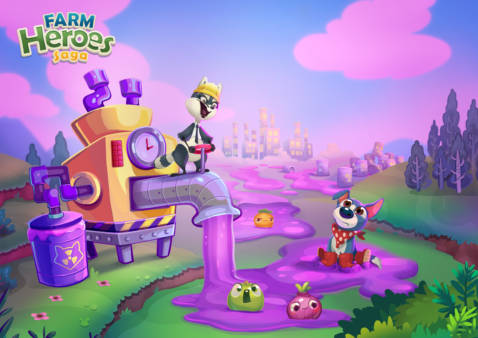 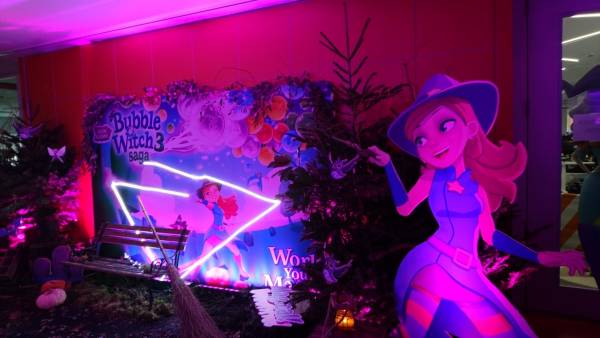