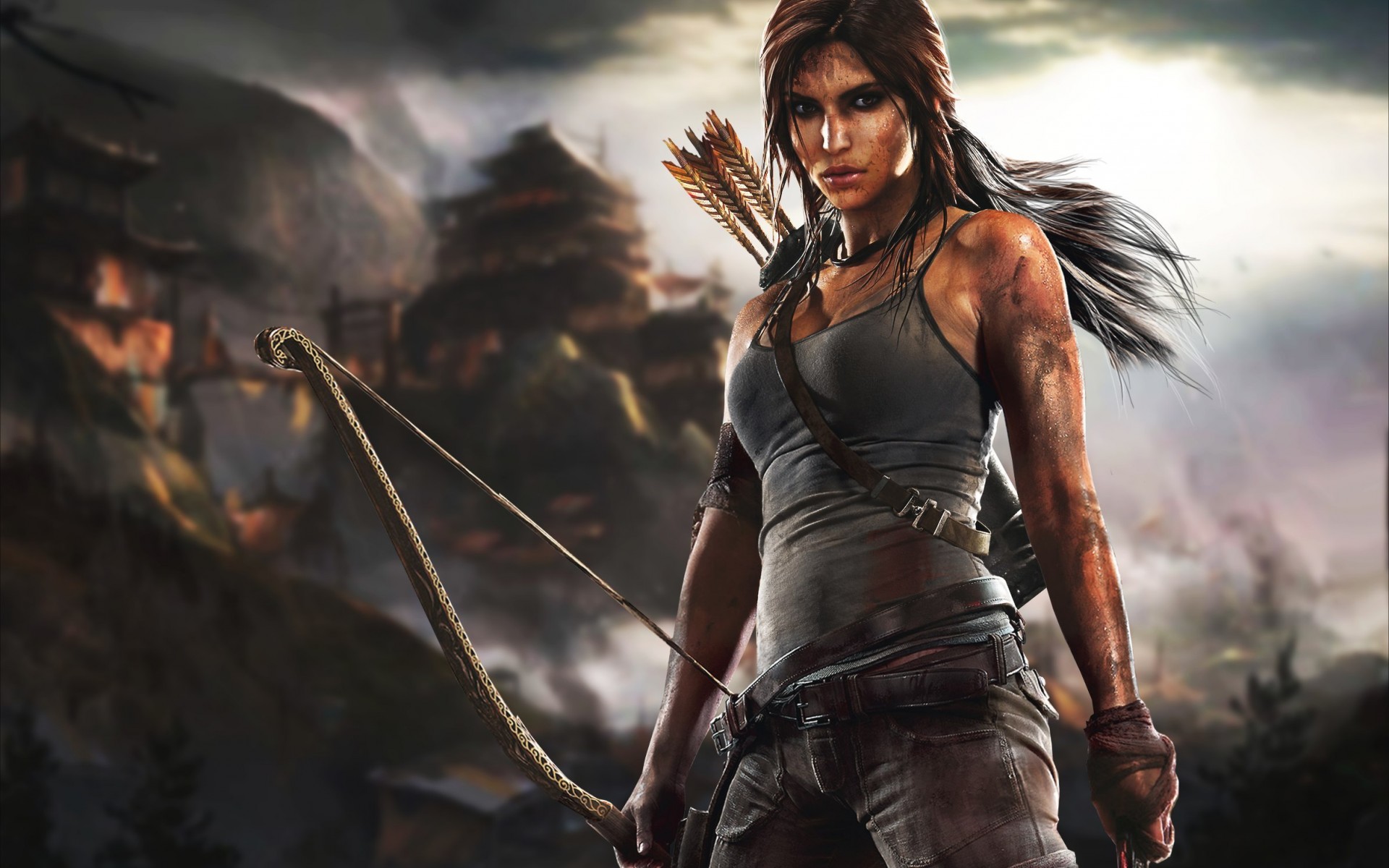 Tomb Raider Definitive Edition has been shown running at 60fps on the PS4, double the frame rate on the Xbox One.

A spokesperson from Square Enix has not commented on the difference, but things have gradually come to light to verify the matter.

On Thursday, January 23 GamesRadar published a video interview with Tomb Raider’s executive producer Scot Amos, showed certain parts of the “the PS4 version running at 60fps at 1080p”. Square Enix has maintained that both next-gen versions were expected to run at 30fps, and any achievement beyond would be a pleasant surprise.

“Anything beyond 30fps for this version is gravy. Both platforms offer the same outstanding Tomb Raider experience.”

There have been a few other games on the next-gen consoles that have been run at higher frame rates/resolutions on the PlayStation for than on the Xbox One, including Call of Duty: Ghosts.

Tomb Raider Definitive Edition will arrive on consoles Friday January 31 across Europe and Tuesday 28 in North America. There will not be a PC version released.