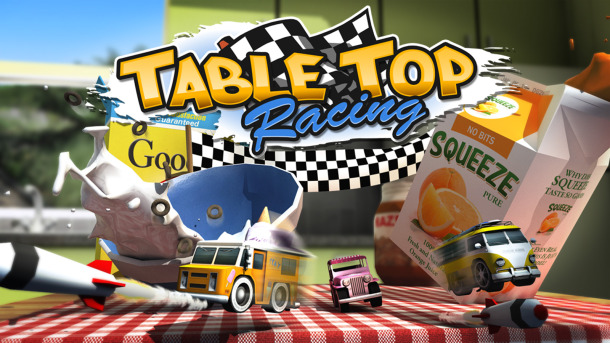 Released in late 2013, Table Top Racing quickly became one of the iOs platform’s biggest sellers. The developers have today announced that the game is now available for Android devices, through their Google Play storefront. As if this weren’t enough, the developers have announced the game will be free of charge.

It is unknown if this price will cross over to the Apple versions of the game, but to owners of Android tablets and handsets, this is one racing experience that you can definitely afford to try. To find out more about the game, be sure to watch the official trailer, or visit the official Google Play store page.

Will you be racing to pick up this new release? Let us known what you think in the comments below.