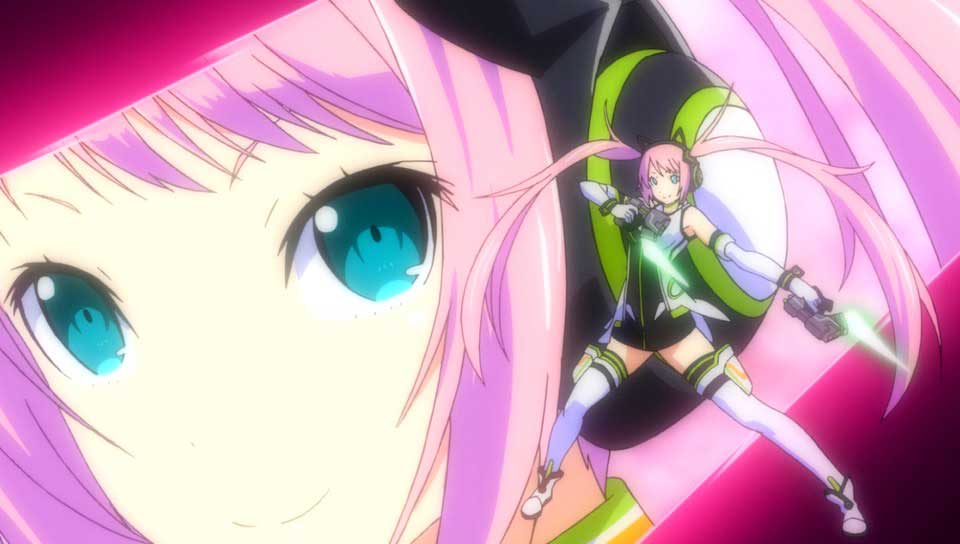 The first English trailer for Conception II: Children of the Seven Stars was revealed today by Atlus. It gives gamers their first look at the 3DS version of the title, showing off animated cutscenes, combo attacks, Star Children classes and much more.

Conception II is a turn-based RPG, with similar elements to the Persona series. It is also the sequel to Conception: Ore no Kodomo o Undekure! which was almost translated for Western audiences but didn’t quite make it. If you’re interested in picking up Conception II it’s worth noting that you won’t need much background information from the first game to understand the second, so fear not.

Conception II has been given its official release date for North America as April 15th. Those who pre-order the title on either 3DS or PS Vita will also receive a bonus CD featuring the game’s soundtrack, which includes the song heard in the trailer. There is still no word on a European release date.

For more information, be sure to check out the Atlus website.

Conception 2: Children of the Seven Stars