Pokemon TCG (Trading Card Game) has gone from strength to strength since it’s launch in the late nineties, with new sets being released after each of the entries in the main game series. Following this tradition, The Pokemon Company has today announced the official English release date of the X and Y expansion set. 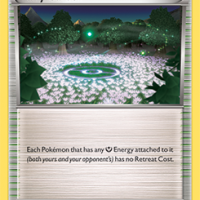 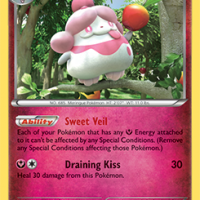 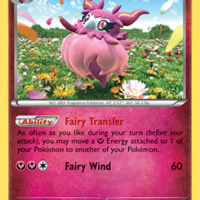 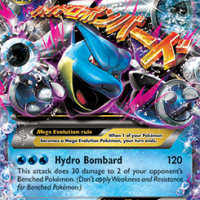 In addition to the all-new Fairy type, the Mega Evolution mechanic and four different designs will be available for the booster packs, each with ten randomly selected game cards. Unlike the Dragon type released in the Black and White era, the new Fairy Pokemon will require type specific energy to perform some of their attacks.Two new theme decks have also been announced, but they will not be available on the launch of the set. 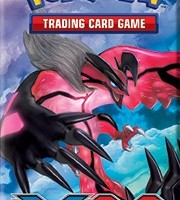 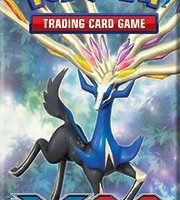 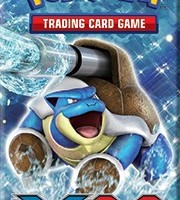 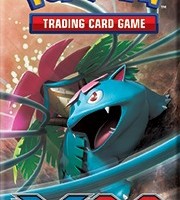 If you are ready, be sure to catch them all when they arrive on February 5th 2014. For more information on the sets, be sure to visit the official Pokemon Trading Card Game website.

Are you excited for the cards of the sixth generation coming to Pokemon TCG? Let us know what you think in the comments below.