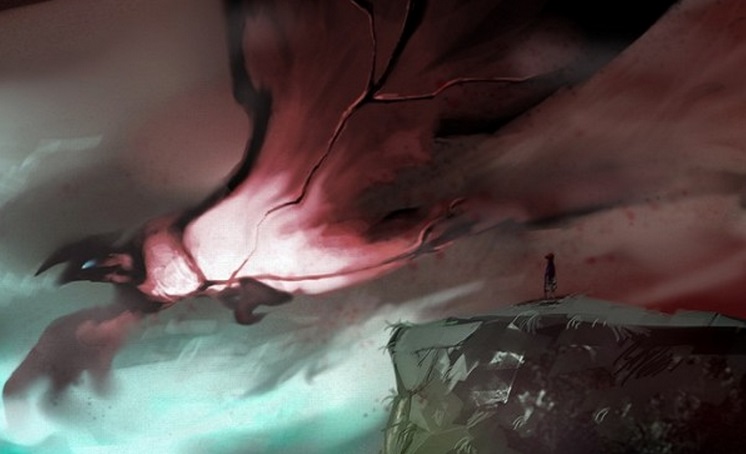 Yes, you are reading that right, Pokémon Bank has been just re-added to the Japanese eShop as version 1.1. This new version is supposed to have added countermeasures to stop the servers from overloading again which is fantastic as we don’t want another delay. The free trial for Asian countries has also been extended and will now finish on February 21st for those regions.

Despite this good news for Asian Pokémon fans, there is still no news on the western launch and its subsequent trial. But don’t worry, Nintendo of America’s twitter has told fans to stay tuned to Nintendo social channels for updates on the availability of the software in other regions.