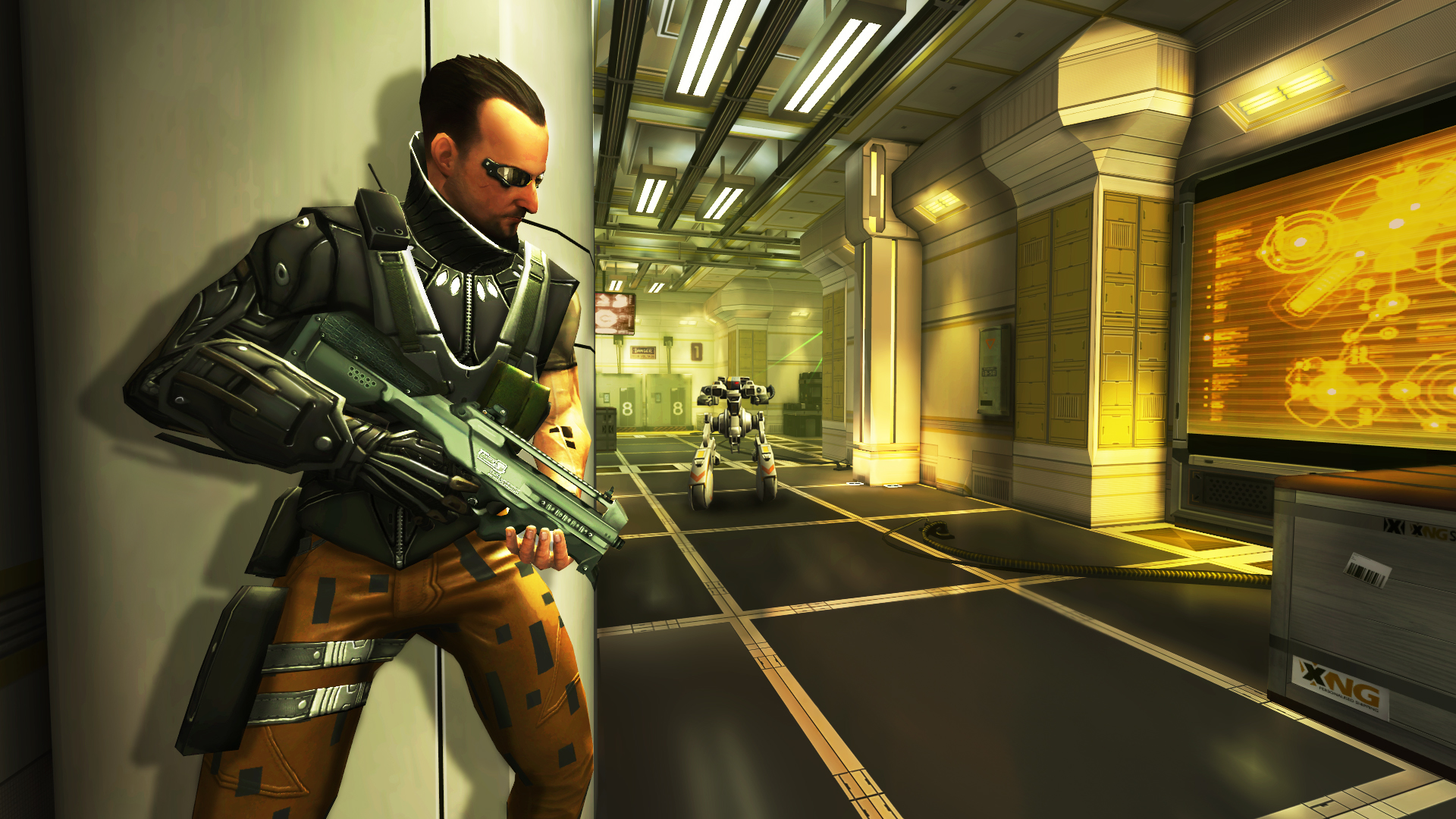 Square Enix today released Deus Ex: the Fall onto the Google Play Store, allowing those with with Android devices to experience the most recent entry in the Deus Ex canon. Set in 2027, the game follows the plot of a tie-in novel to 2011’s Deus Ex: Human Revolution called Deus Ex: Icarus Effect.

Developed by Square Enix’s mobile division in collaboration with Eidos Montreal Deus Ex: The Fall stars Ben Saxon, and focuses on his clashes with the Illuminati and his body’s rejection to augmentation. Deus Ex: The Fall was originally released on iOS devices in 2013, but now Android users can purchase the game for $6.99 on the Google Play Store.

What do you think? Did you play Human Revolution? Will you be picking up The Fall? Let us know in the comments.