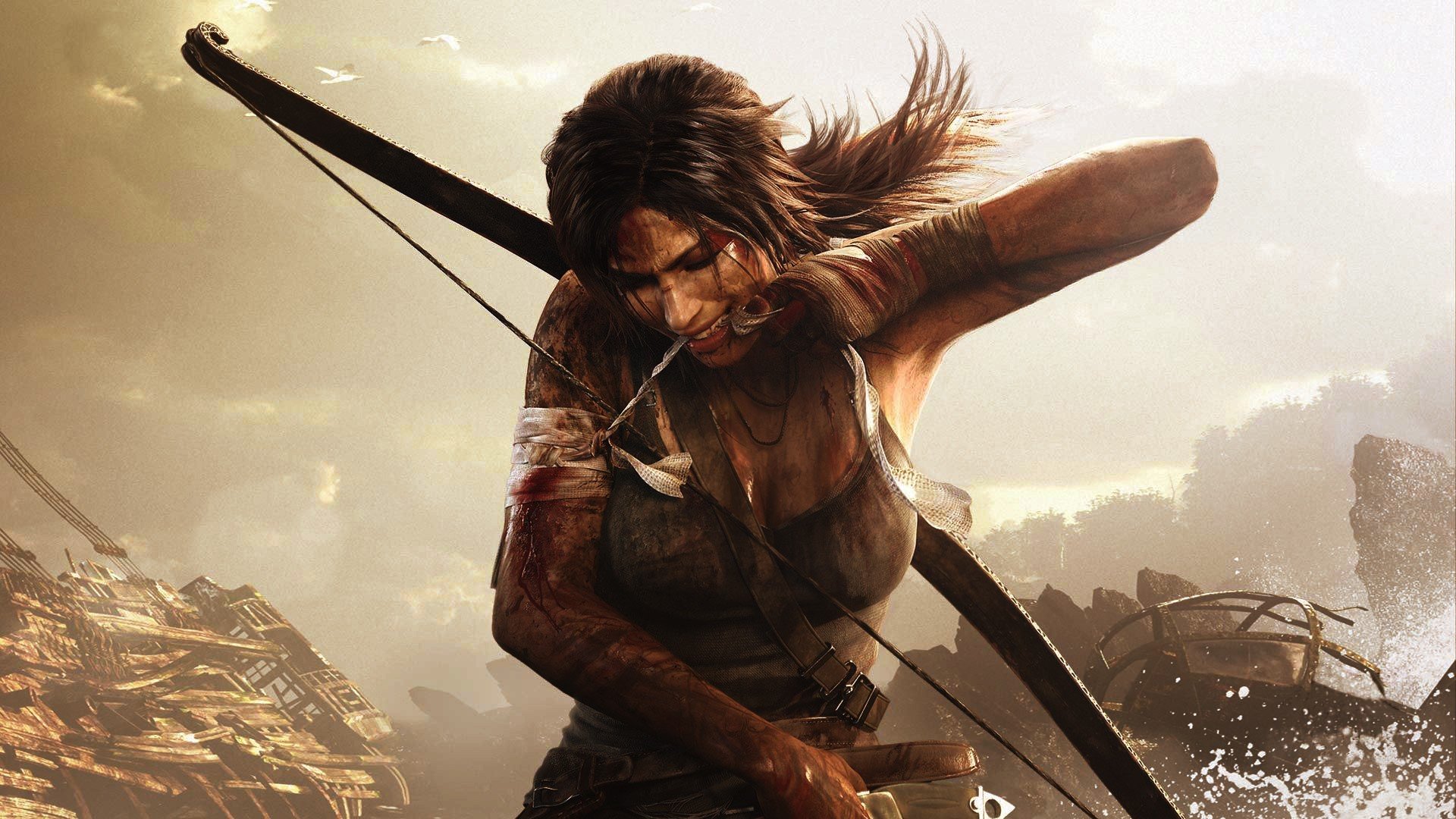 All of the new graphical upgrades on Tomb Raider’s main character Lara Croft are extensively highlighted in this upgrade of sorts developed by Crystal Dynamics.

Tomb Raider was originally released  last year on PS3, PC and Xbox 360, and was praised for its action segments, blockbuster presentation and its tomb puzzles. The Definitive Edition is coming to PS4 and Xbox One on the 31st of January with all the DLC (which includes multiplayer maps, outfits and a single-player tomb mission) included.

What do you think? Did you play Lara’s reboot? Will you wait until the PS4 and Xbox One’s versions.