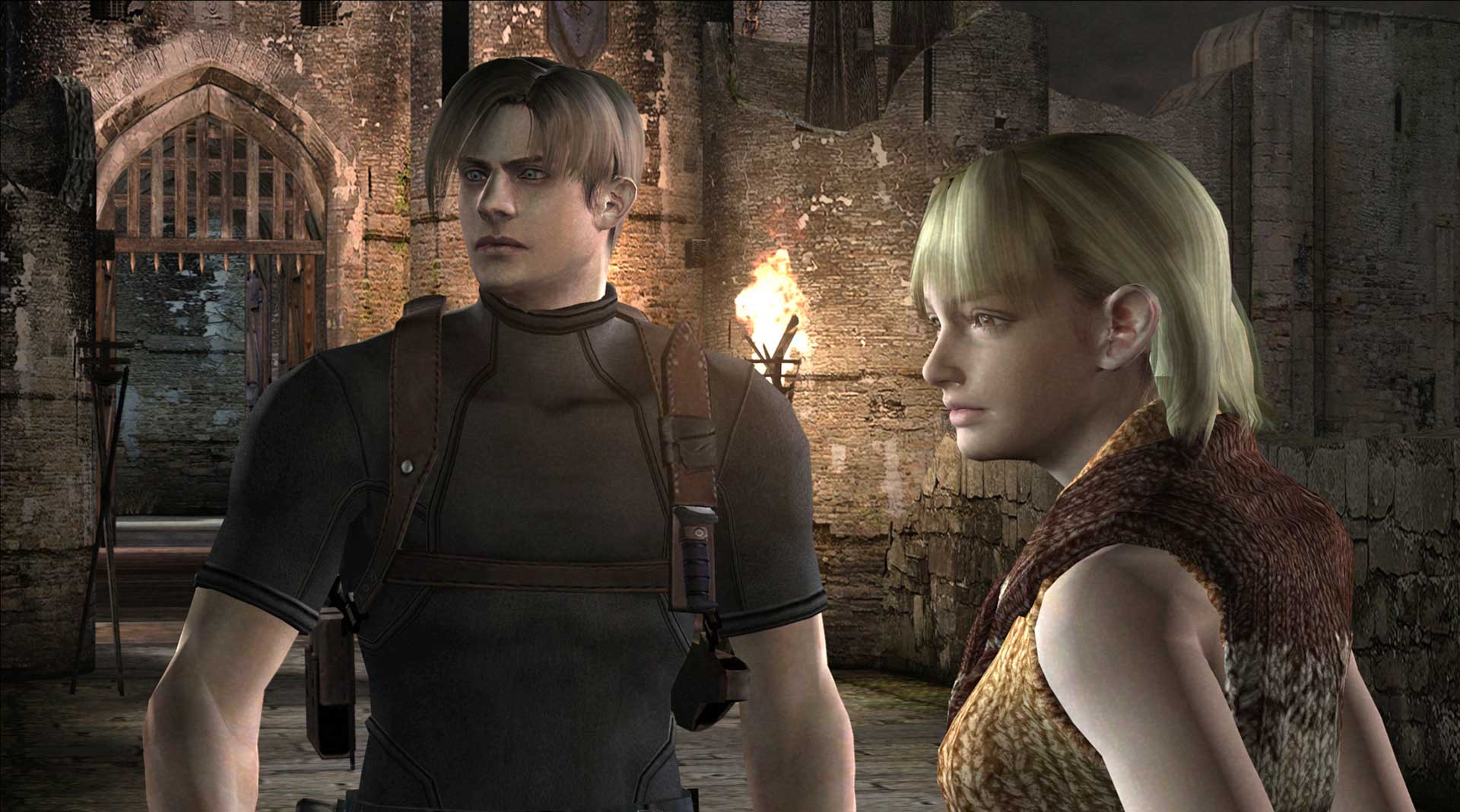 Capcom have announced that the ultimate HD edition of Resident Evil 4 is on its way to PC. Available worldwide through Steam, with addition retail copies for those in Europe, the remastered survival horror is set to launch on February 28th.

Resident Evil 4 is highly regarded as one of the best in the series and is one of the best reviewed games on metacritic. The title also won numerous Game of the Year awards during its debut year. You can now play this classic title in the highest graphical quality possible, running at a smooth 60 frames per second and with upgraded textures throughout the game.

Coinciding with the release, Steam have set up a pre-order campaign to allow fans to pick up some bonus content. Those who order early will get a 60+ track digital soundtrack and an 80+ page digital archive, featuring concept art, characters, monsters and much more. It will also feature all the usual advantages of achievements, trading cards, leaderboards, and full controller support.