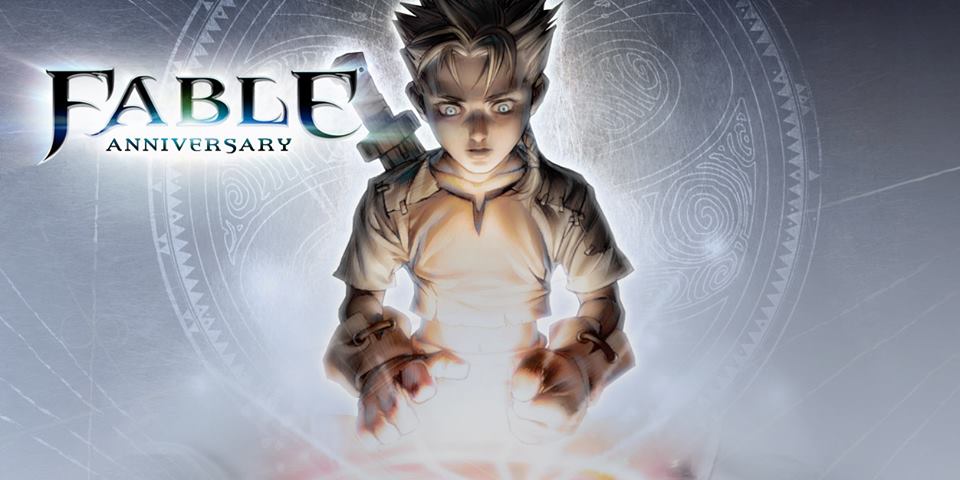 Next month Lionhead Studios will be commemorating the 10-year anniversary of the Fable series with the launch of Fable Anniversary a re-mastered HD version of the classic Xbox title.

Today a new trailer for the title was released, showing off the RPG’s new graphics which can be viewed below.

Fable Anniversary is an Xbox 360 exclusive to be released February 7.