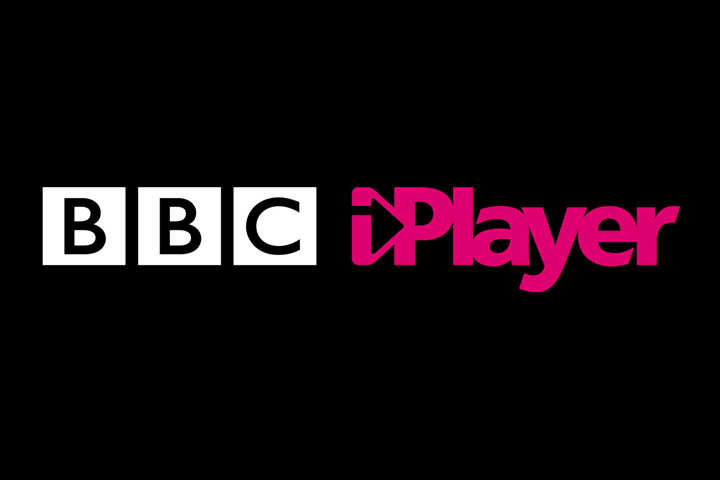 Many gamers now use their consoles to catch up on TV through services such as 4OD, Netflix and BBC iPlayer. While the Playstation 4 has enjoyed programs like Dr Who and Sherlock from launch, other consoles have gone without.

Thankfully, in a blog post from December, Senior BBC Project Manager Peter Lasko revealed plans on bringing the service to other consoles. This news comes via NintendoLife, who noted that Lasko stated, “We are working to bring BBC iPlayer to both Xbox One and Nintendo Wii U in the future, but we have no further details to share at this time.”

No release window was given, but hopefully the BBC can get the service up and running before Peter Capaldi begins his run on Dr Who.