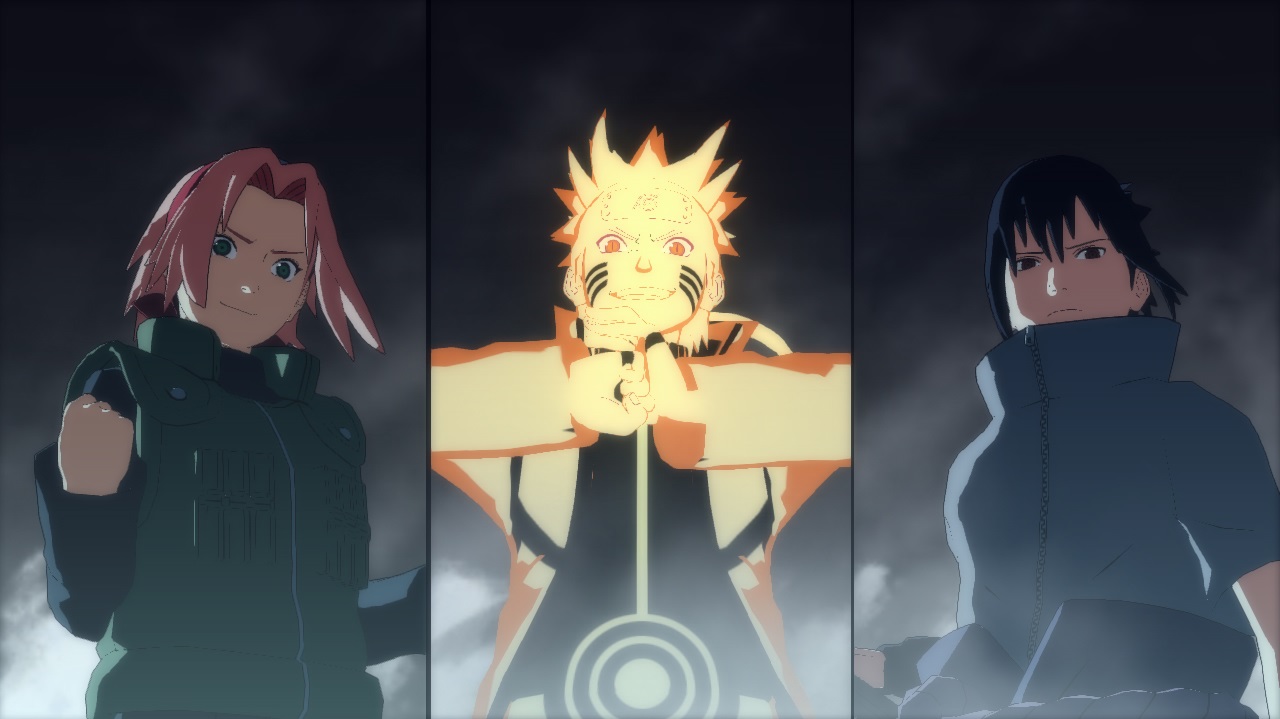 New characters have been revealed for Namco Bandai’s ninja brawler, Naruto Shippuden: Ultimate Ninja Storm Revolution. The new characters add to an impressive roster which is said to feature 100 characters.

CyberConnect2’s new Naruto fighter is being released in 2014, although no specific information exists beyond that. Naruto Shippuden: Ultimate Ninja Storm Revolution is being released in Xbox 360 and PlayStation 3, and features a new system whereby characters (such as Naruto, Sasuke and Sakura) will team up to deliver a devastating attack.

What do you think? Are you a Naruto fan? Let us know in the comments below.