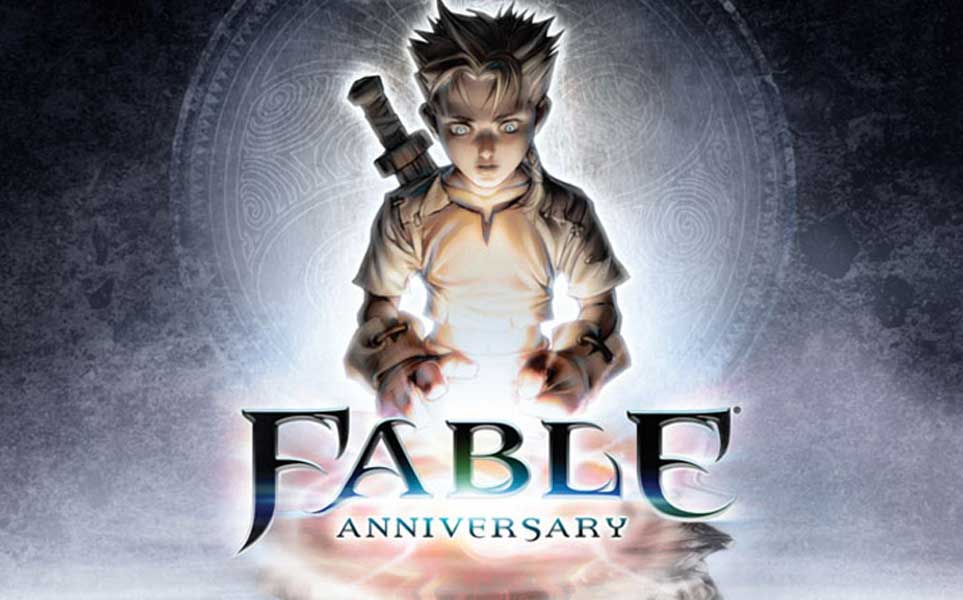 The bundle will include all three Fable titles for a cheaper price than you would pay individually, so is well worth the investment if you’re yet to venture out into the world of Albion. If bought on the Xbox Live Marketplace then each game will be downloaded separately, and will not contain any DLC or bonus features.

The official announcement for Fable Trilogy will soon be revealed on Lionhead.com, so be sure to check back for updates.