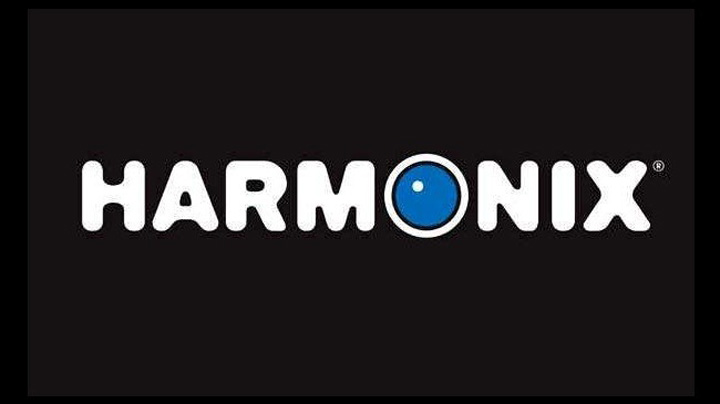 Music game maestro Harmonix are rumored to have canned  a new Xbox One game designed for Kinect. This news comes by Kotaku.au, which spotted Senior Level Designer at Harmonix, Rob Stokes, altered LinkedIn page that noted he had recently worked on a cancelled Xbox One Kinect game.

The cancelled project is a completely unknown title, apparently not tied to any existing Harmonix series. Kotaku.au is fairly certain however that it was known as Chroma due to a number of recently registered websites by the company.

Harmonix have so far remained silent and it is unlikely we will hear much about this game in the future. Developers rarely divulge info on cancelled games, mostly just in case they can work on them in the future. Perhaps one day we may see this game in some official capacity, but then again we may never hear from it again.