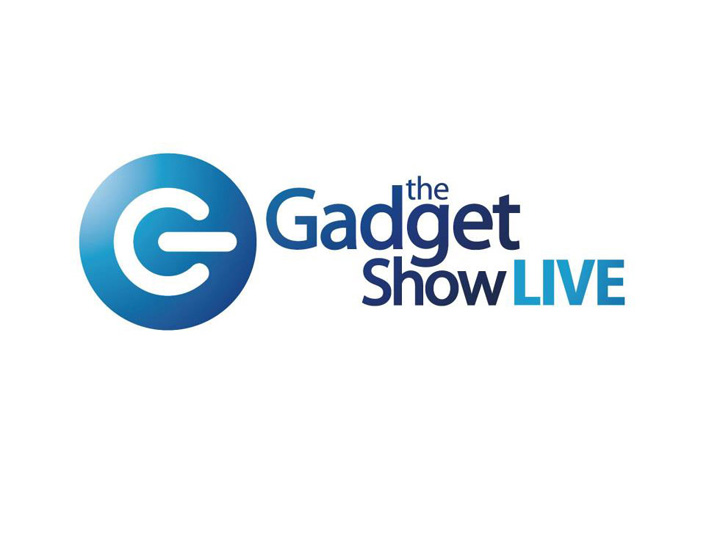 Much like last year, The Gadget Show Live will once again be held in the Birmingham NEC this April. Tickets are now available for the dates announced via press release today.

Gadget Show Live will take place between April 9-13, showing off everything tech related, including games, cars, TV, and few nifty gizmos. If you want to see the near future of gadgetry, or just a few cool things, Gadget Show Live is a good day out.

For attending gamers, you will most likely be able to play a few titles before release, much like last year where we played Dragon’s Dogma: Dark Arisen and Resident Evil: Revelations on PS3 a few months early.

You can purchase tickets through the official site, with prices ranging from the £15.99 Day Pass, to the £160 VIP Package. 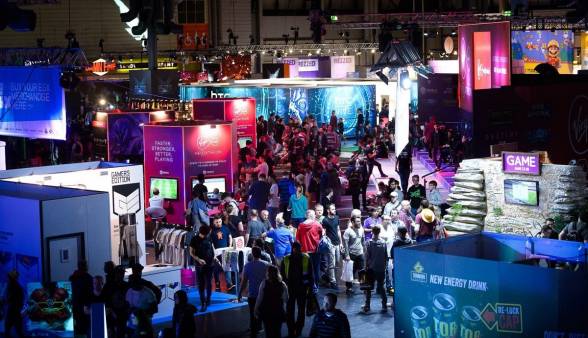 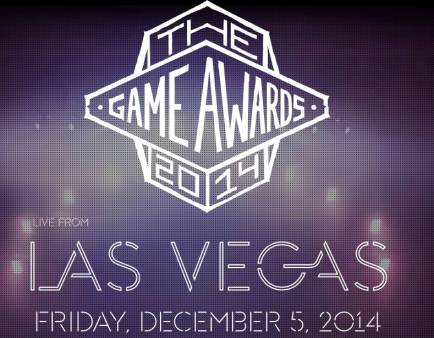 The Game Awards To Have 12 World Premieres

Red vs Blue UK is Coming to Leicester, 1st-3rd of August
Powered by Magic