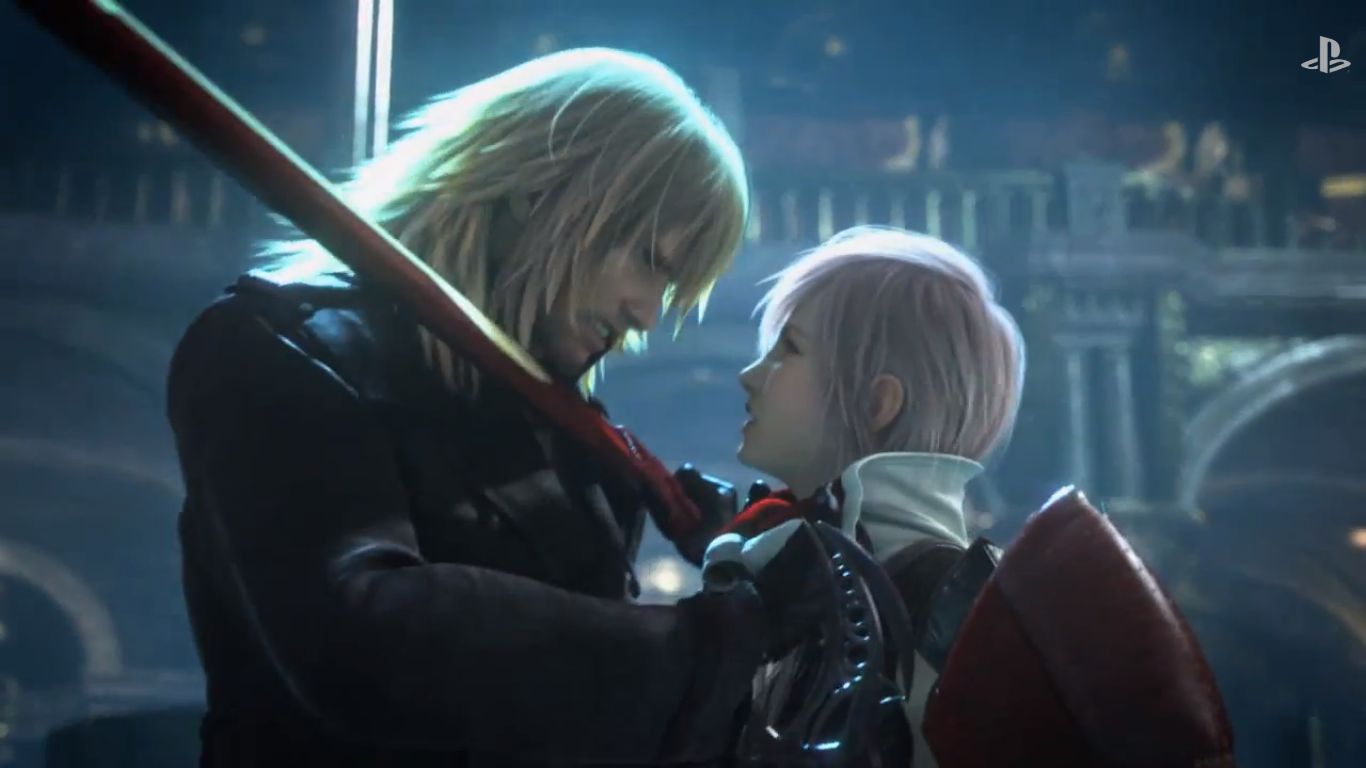 Earlier this week the demo for Lightning Returns: Final Fantasy XIII showed up on Xbox Live, to the surprise of everyone who saw it. However, the content mysteriously vanished without a trace within a few hours. Square Enix have since stated that this was due to a technical glitch, which should be resolved soon.

While the demo will be reappearing in the near future, luckily you won’t have to wait that long to see what it contained. Youtuber H2O Acidic was quick to the mark, and managed to download a copy before it was pulled from XBL. You can watch their play through below.

As speculated, the demo is the same as the Japanese trial that was released last November on PSN, but it’s nice to finally see the content in English.

Lightning Returns: Final Fantasy XIII will be available on February 11th in North America and February 14th in Europe for Xbox 360 and PS3.

E3 2017: New Trailer and Demo for Marvel vs Capcom Infinite
Powered by Magic