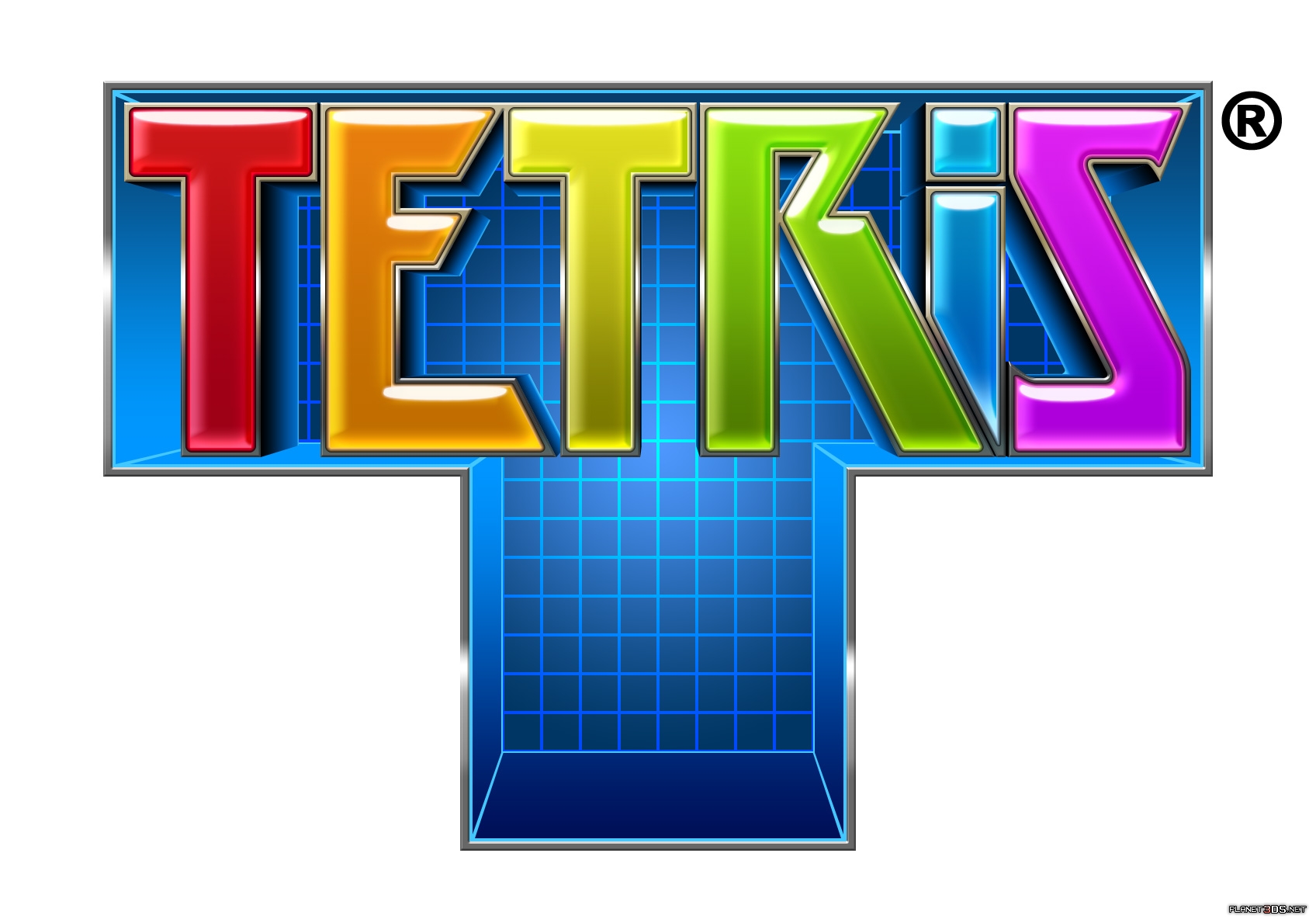 The classic puzzle game Tetris is coming to the PlayStation 4 and Xbox One thanks to Ubisoft, reports Jump To Gamer.

Due to an acquisition of the license, Ubisoft is able to bring the iconic game to the next-gen consoles this year. 2014 is the 30th anniversary of the game’s original release, which was on June 6th, 1984 for the Commodore 64 and IBM PC. In 1989 the more well-known Game Boy version launched and became synonymous with the system ever since.

Ubiosft are bringing the game in some form to PlayStation 4 and Xbox One, and of the acquisition Yves Guillemot, CEO of Ubisoft, said:

“We’re very excited to start working with this world-renowned brand, and can’t wait to combine Ubisoft’s expertise and all the capacities of next-gen consoles to create an exciting new Tetris experience for fans.”

As to how a new Tetris experience could work, that remains to be seen – the the shape-fitting gameplay of the original is still timeless, but some kind of update to the gameplay is surely on the cards. This would also mean that Tetris is now playable in some form just about anywhere.

What do you think? Eager to play more Tetris? Let us know what you think in the comments below.