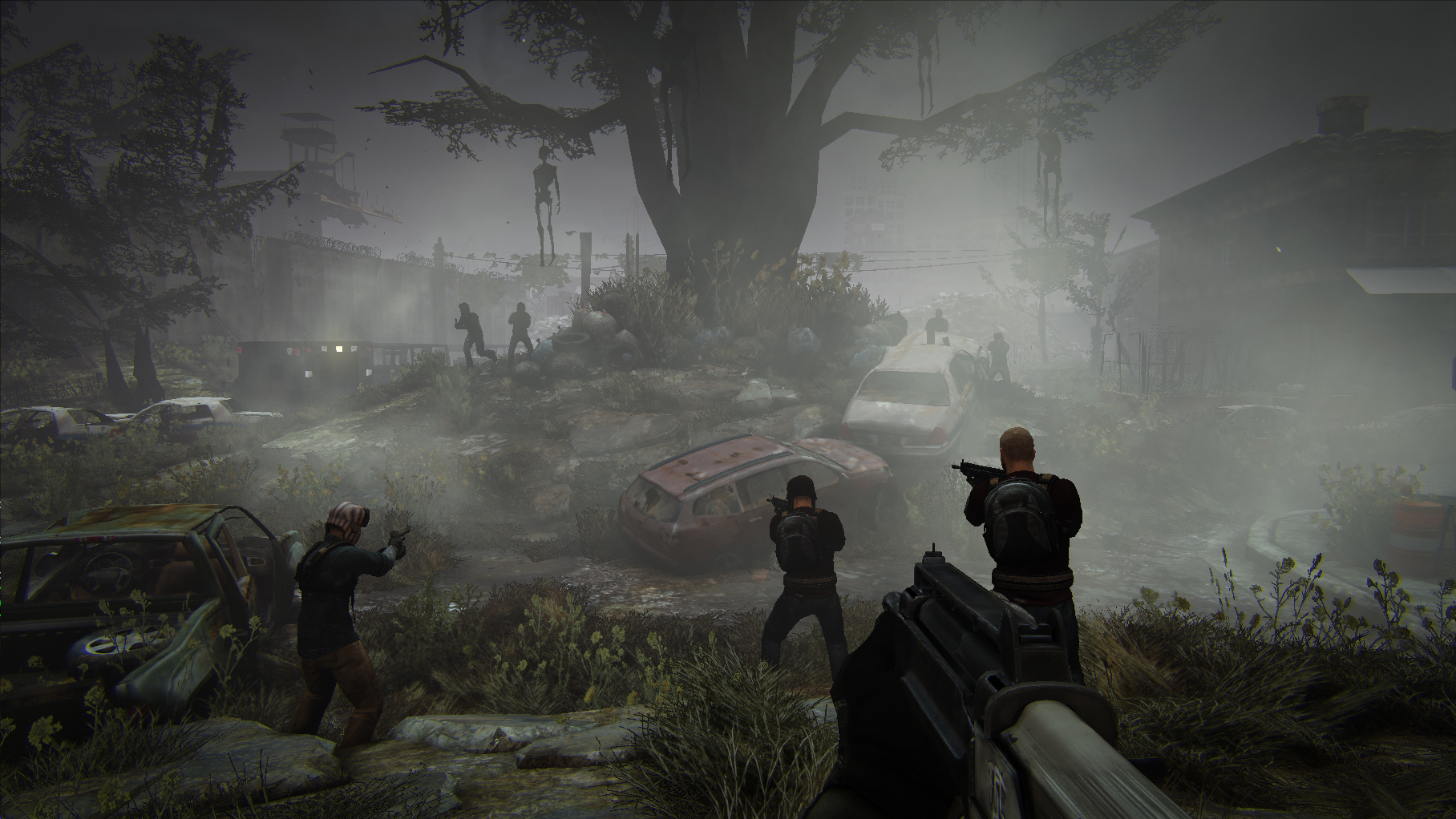 The urban survival game Nether has today updated with a shiny new vehicular option for its players. Phosphor games has now added motorcycles to the game, as well as the option to form large gangs with other players. These groups can see each other on the game’s map, as well as offer a group chat.

A new objective, entitled “Escort Mission”, is also added to the game, which went into its Early Access programme in October 2013. Players will have to work together to bring a glowing, Nether-attracting box to Safezones, but there is a catch – holding the box render you unable to use weapons, so you’ll have to be escorted by your fellow gamer.

Phosphor Games also added some new cosmetic content to the marketplace, which includes:

A new video which shows off all the features in the update was also released:

What do you think? Are you a Nether player? Let us know win the comments section below.