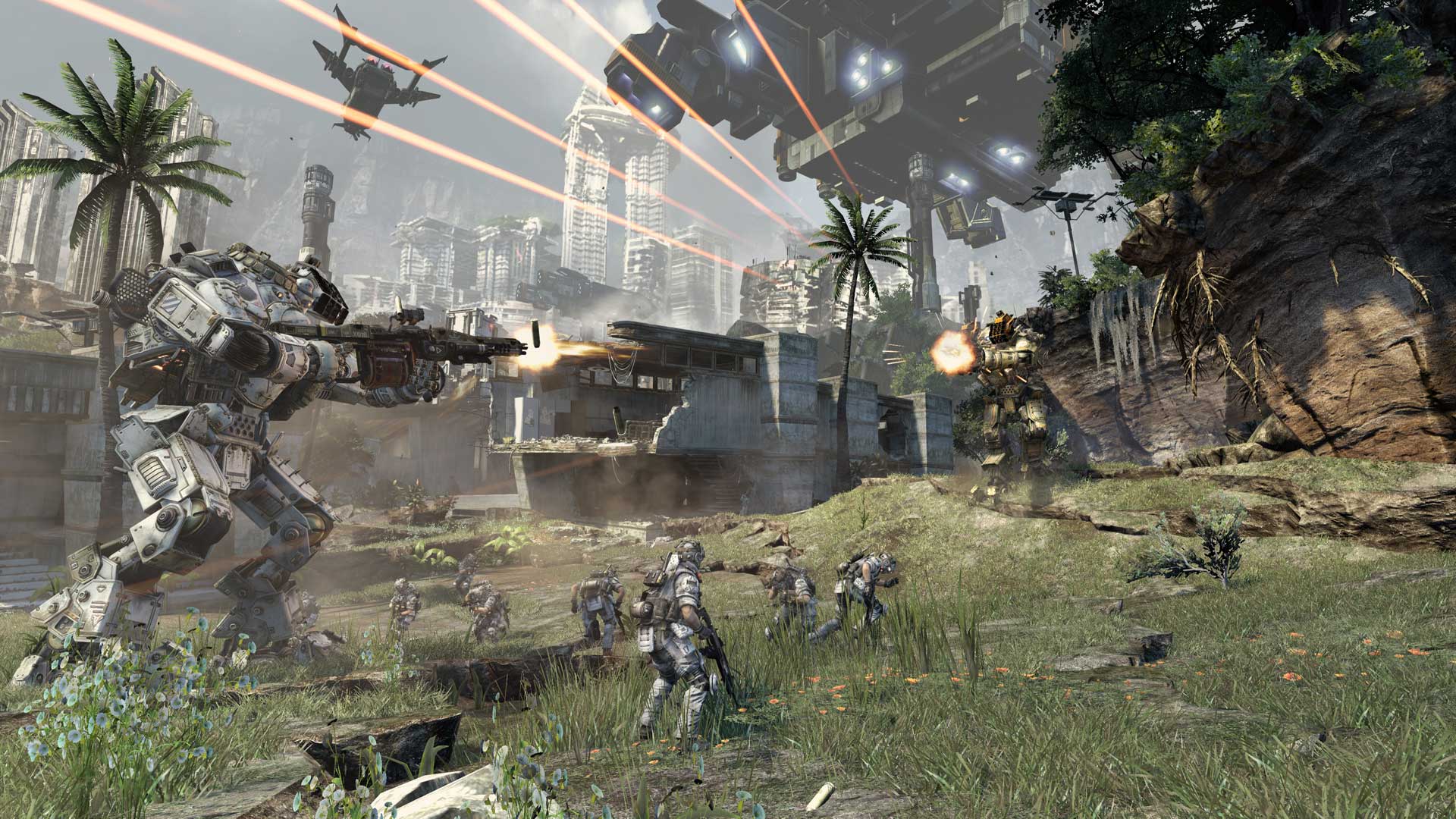 Titanfall is soon to have its first amazing live moments and public frags as it seems that EA have now begun registration for the event. Whilst the Titanfall community has befallen several scams relating to beta access in the previous months, the latest content can be found on the “standby for Titanfall” page on the official Titanfall site.

It seems that the registration is opening via an email from EA to Battlefield 4 Xbox One owners. This seems to suggest that if EA and Respawn has begun registering gamers for the Xbox One beta then Xbox 360 and Windows betas will soon follow. Be sure to check out the main Titanfall site for further information. Despite this link being available the official Titanfall Twitter account stated,

“@kevinb2577 We have not announced any official beta information just yet.

So there may be yet still some developments as to when the beta opens officially. Titanfall will be launching on Xbox One, Xbox 360 and Windows machines on March 11 in North America, March 13/14 in Europe.