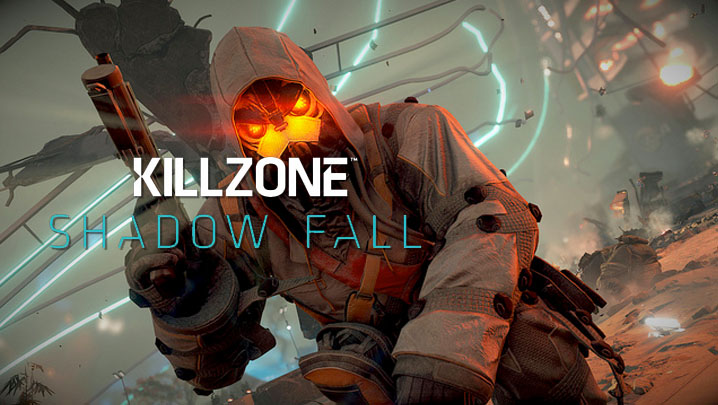 Via its official European blog, Sony has shown off two free maps that are coming to Killzone Shadow Fall. These maps are released for free and are based on locations from the game’s single-player campaign.

The Cruiser, filled with narrow corridors and choke points, and the The Hangar, contrasting with its wide open spaces perfect for sniping, will both be available to download from the PlayStation store for free. Sony reiterates that a proper premium set of paid DLC is on the way too.

The blog entry doesn’t give any release dates for these maps, but it can’t be long before players of Guerilla Games’ PS4 exclusive will be able to get their hands on the new maps.

What do you think? Are you a Killzone Shadow Fall fan? Will you be downloading these maps? Let us know in the comments below.