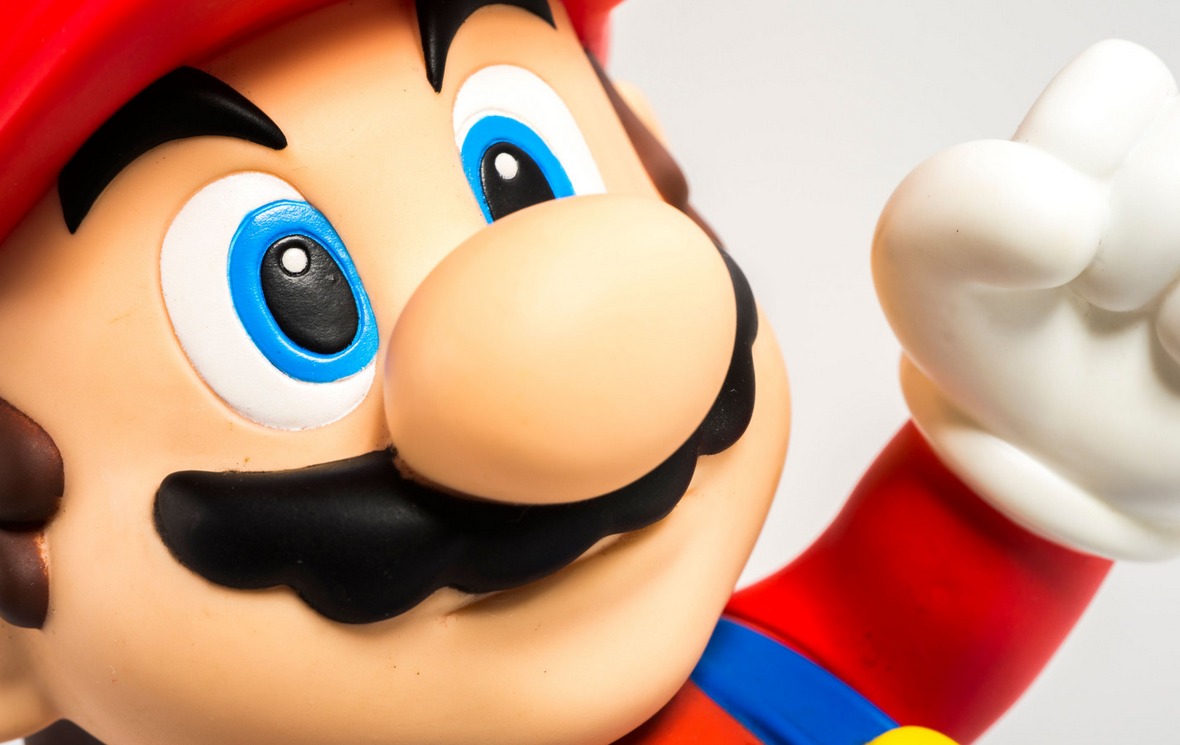 According to rumours on NeoGAF, Nintendo could have started working on a new platform:

“Almost certainly off-topic, but I don’t quite want to make a new thread, because it would go to **** quickly. Also, I’d need to post a source, and I don’t really want to get people in trouble. Anyway, Nintendo apparently started working on a new platform in early 2013 and has already selected a vendor for the SoC after talking to several potential candidates. The SoC might be based on an existing design, but will be changed to fit Nintendo’s requirements. I assume it’s for their next handheld, though.”

It is unsure how reliable this source is but it certainly is thought provoking. A lot of people have speculated that Nintendo would start producing a new console based on the sales of the Wii U, rather than a new handheld as the post suggests, since the 3DS is doing great.

Could/Should this rumour be true?