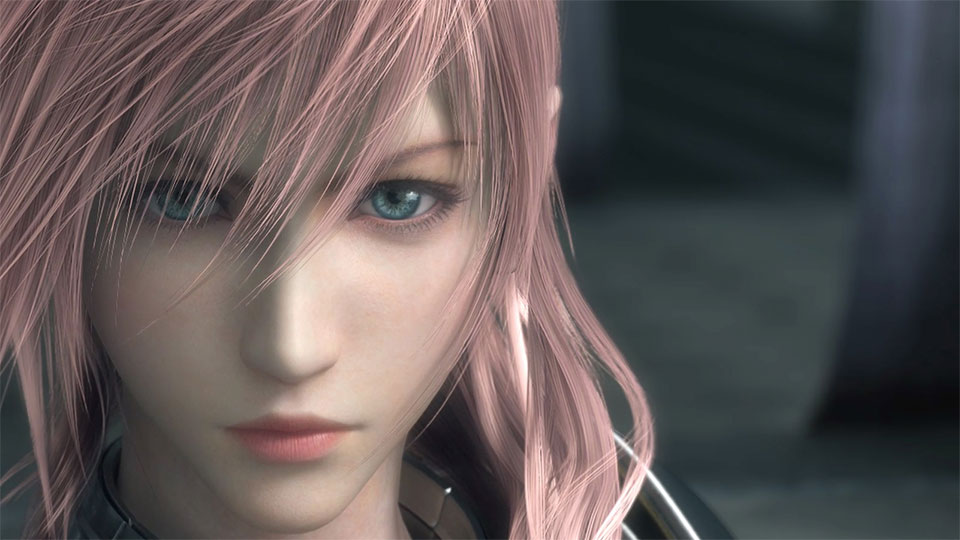 The demo for Lightning Returns: Final Fantasy XIII is now available on Xbox Live. As with most demos it is free to download but it appears you need a Gold account to be able to access it, so those who aren’t subscribed will miss out. While it hasn’t cropped up on the website yet, it can be found it through your 360’s dashboard. It is also currently not available on the Playstation store.

The demo presumable contains the same content as the Japanese trial version of the game released last November on PSN. If that’s the case, then it will offer a little taster of the Style Change battle system and a peek at the kind of environments you’ll find yourself in during the full game. You can also bag yourself a Siegfried garb which can be used in the full version of Lightning Returns if you submit your battle score from the demo to ‘Outerworld services’.

Update: It seems the demo’s availability was a mistake on Microsoft’s end, as it has since been taken down. Keep an eye out on the real deal, though.

The last entry in the XIII triology, Lightning Returns: Final Fantasy XIII will be released on both Xbox 360 and PS3 on February 11th in North America and February 14th in Europe.