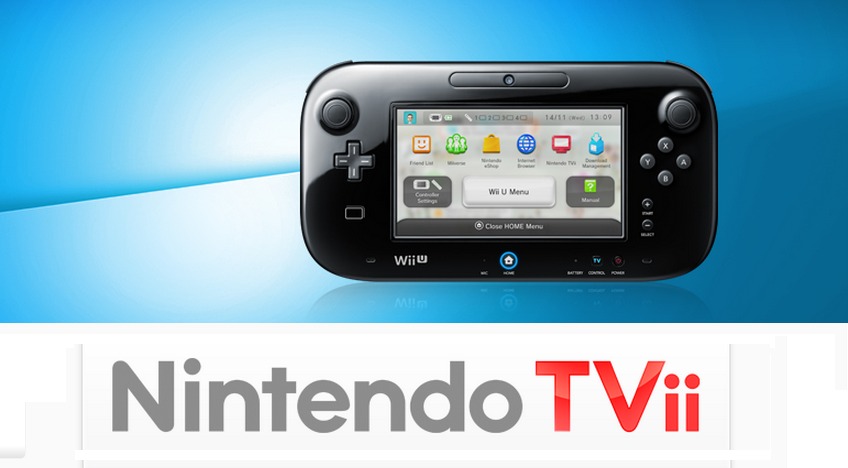 Nintendo TVii is a feature for the Wii U which would allow users to view with TV shows and movies via the Wii U GamePad. This service was originally planned to launch in December 2013 for Europe, along with Japan and America, but it was delayed.

Since then, Nintendo have updated the Nintendo TVii site with the following message:

“We would like to apologise that we were unable to bring the Nintendo TVii service to Europe in 2013 as originally planned. Please continue to keep an eye out for further announcements regarding this service in the near future.”

Sorry Nintendo fans, that’s another service delayed. Not a great start to 2014…