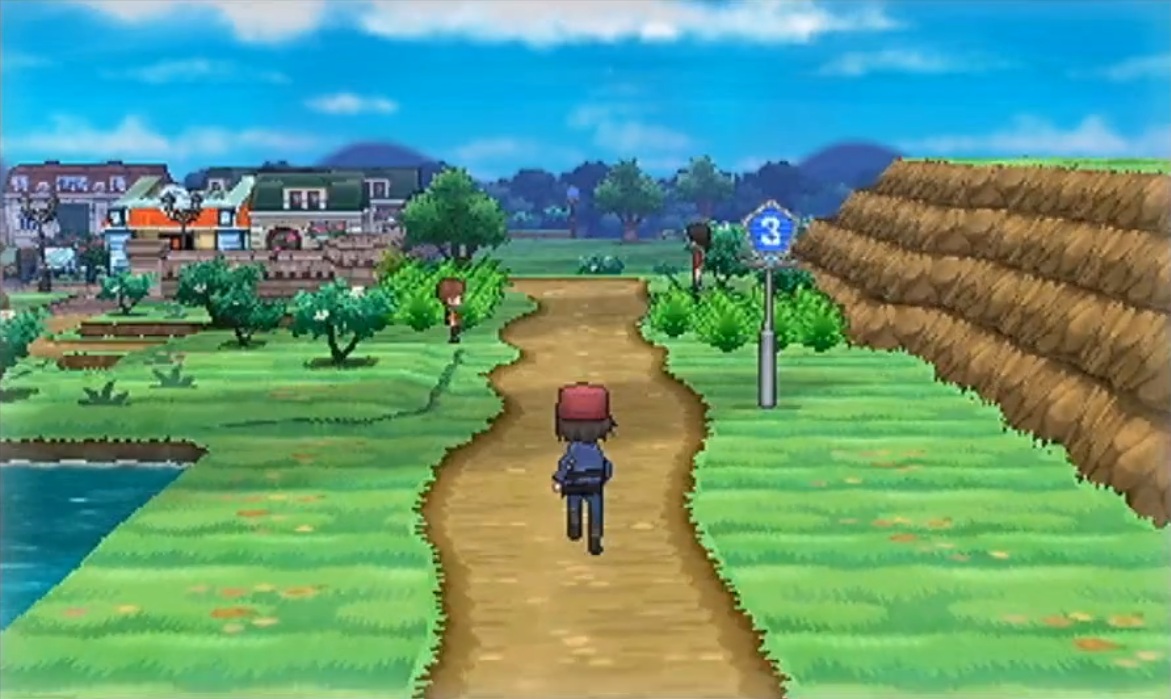 Pokemon Bank is still missing in action both in Japan and in the West following unexpected downtime for Nintendo online, which has been on-going since last week. Via twitter, Nintendo confirmed that they are still working on resolving several issues found within the Pokemon Bank. Both what these issues are and when the product is yet to be released has not been confirmed.

Nintendo have apologized to fans for these delays to Pokemon Bank and ask for their patience. Hopefully the wait shall be worth in the end as it is still incredibly exciting to see exactly where Pokemon Bank will go once released.

If you’re still Pokemoning away like myself It’s also worth remembering that there is only a few more days left for you to pick up the mystery gift Torchic, which comes with the mega evolution stone for Blazikin! The event ends on January 15th